During their rise to the world stage the band has opened for acts of the calibre of BB King, Buddy Guy and ZZ Top, increasing their audience exponentially.

"One of the most ground-breaking groups in Blues Rock" - (Classic Rock Magazine).

“The list of great Australian rock bands is long and goes from A, as in AC/DC, through C, as in Cold Chisel, and R, as in Rose Tattoo, to V as in VDELLI.” - (Musix Magazine, Germany).

ORIGINAL SONGS FROM THE NEW ALBUM "NOW" & BACK CATALOGUE PLUS BLUES/ROCK CLASSICS! 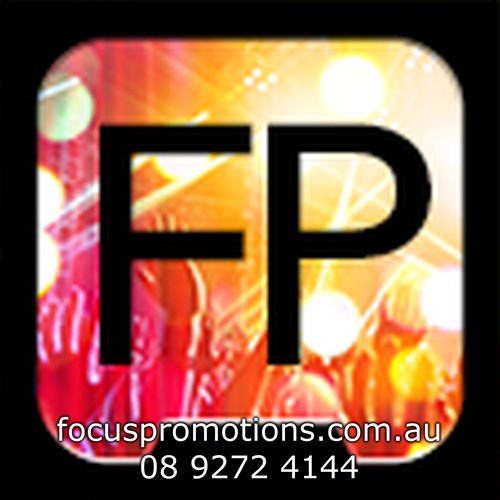