Written in 441 BC, Sophocles’ Antigone is one of the most revered, influential and controversial theatrical texts of all time. Admired for the complexity of its language and characters, lauded for its moral ambiguity, and reviled for its politics, it has been studied, celebrated, debated and condemned for thousands of years. It is a landmark piece of theatre and one of the most frequently performed plays ever written. But what, if anything, does it have left to say in 2019? The gods have abandoned us. The world is in crisis. And a brother is dead.

A child of war, Antigone was born into civil conflict and a family ripped apart by tragedy. When her brother finds himself on the opposing side of battle, he is viciously killed and left unburied, “carrion for the crows.” Forbidden by law to mourn him, Antigone faces a harrowing choice: abandon the body of a beloved brother to be desecrated and destroyed, or face certain death for burying a terrorist. Outraged by injustice and tormented by grief, she rebels against everything she knows.

This powerful reimagining of the ancient Greek classic by Jane Montgomery Griffiths is a haunting, challenging and provocative examination of a modern world that is frighteningly similar to our own.

Three performances only. Don’t miss out. 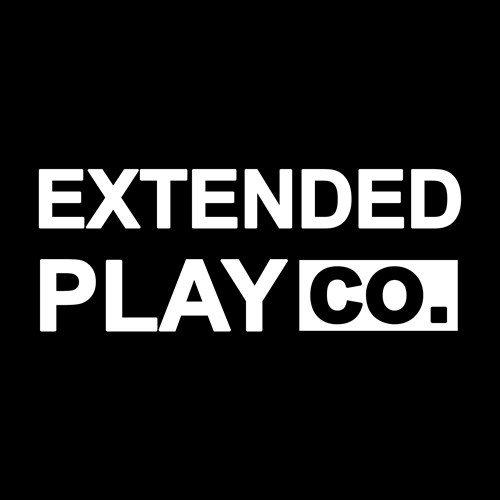 Refunds up to 1 day before the event, Tickets will be refunded up to 24 hours prior to the scheduled performance time.

Refunds up to 1 day before the event, Tickets will be refunded up to 24 hours prior to the scheduled performance time.