Celebrate this year’s work undertaken by the Australian Women's Archive Project, with Christmas cake and champagne, before the twentieth anniversary of the Project’s establishment commences in 2020.

It’s been a busy year for ACT supporters of the Australian Women’s Archives Project.

Two new online exhibitions were published: Redefining Leadership saw seven ACT women advocates for women with disabilities profiled; and War Widows of the ACT: a Forgotten Legacy of World War 1 involved a series of essays by Dr Patricia Clarke OAM on eight women whose lives were overturned by the deaths of their husbands in the Great War. Engaging presentations were also held as part of the Winter Tales series, by Engineer Meghan Oldfield, Magistrate Louise Taylor and Librarian Margy Burn.

In association with the Australian Women’s Archives Project 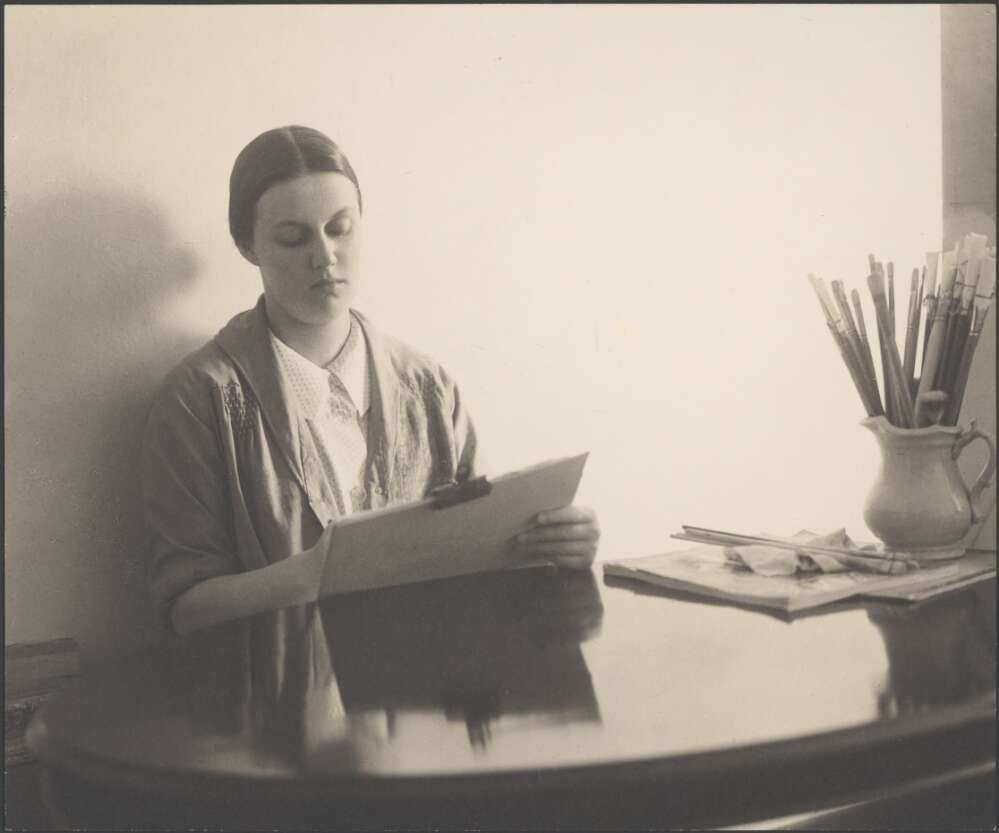 Nora Heysen is one of 7000 entries on the Australian Women’s Register, which provides authoritative biographical information and links to related archival resources in small and large collecting institutions across Australia.    Image: nla.obj-145510504