Shannon Noll’s everyman appeal lies in his honesty, he strikes a chord with legions of music fans, tapping into a pure emotion that’s both his own and instantly relatable. His rise to fame as the first runner-up of the initial Australian Idol series in 2003 changed his life from farm hand in Condobolin forever.

Since taking to the stage and commencing his successful recording career, Australia’s favourite son Nollsie has gone on to receive consistent acclaim with seven top 10 albums, including two multi-platinum #1 ARIA albums, has 17 platinum and three gold accreditations, and boasts a reputation as the only Australian male artist in national chart history to have ever achieved ten consecutive top ten singles. His single ‘What About Me’ was certified 4× platinum was the highest selling single in Australia in 2004. In 2020 Nollsie also scored his first #1 on the Australian Country charts when he featured on ‘Find Our Way’ with girl-band Southbound.


In 2021 Nollsie debuted at #1 on the ARIA Australian Album Chart and #1 on the AIR Independent Album chart with his album RAW. The album came in at #3 on the overall ARIA Album Chart, five spots higher than his previous major label release. RAW is also Nollise’s seventh ARIA Top Ten album.

Shannon Noll has captured the hearts and minds of music fans around Australia and overseas with his raw, gifted voice. He remains one of the most recognisable names and faces in the Australian music industry with unparalleled success. 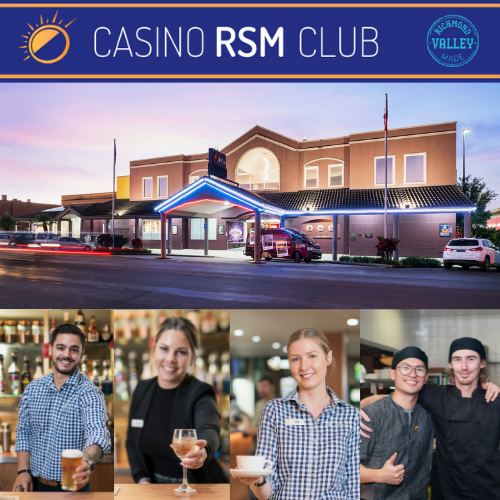 No refund, Refunds will only be provided if show is cancelled

No refund, Refunds will only be provided if show is cancelled