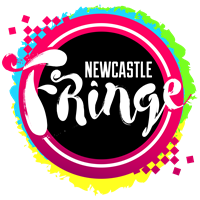 Jamal has just returned to Australia after spending 18 months in Syria. No-one knows what he did or who he was with. He's back in the country and wants to see his terminally ill mother, however has to deal with his strong minded older brother Omar, his wife Heidi and their young son, but most importantly his unforgiving father. But why has Jamal really come back? Is he a militant with a cause or an easily led pawn in a bigger global picture? A story about redemption, forgiveness and the consequences of your actions on loved ones.

Buy an Ultimate Pass to see the Emerging Film Makers Festival plus A Lion Returns and save!