SOME GUY WHO KILLS PEOPLE - Completed

From executive producer JOHN LANDIS (American Werewolf in London, Blues Brothers) and director JACK PEREZ (Mega Shark VS Giant Octopus, Blast Vegas) comes the hilarious and deliciously gory slasher film about Ken Boyd, an troubled ice-cream man who was recently released from the loony bin. When life beats him down something snaps in Ken and the people who made him miserable end up brutally murdered - in sick & twisted ways.

Don't miss out on this exclusive screening. You're sure to love it and DVDs of the film will be available for sale straight after the credits roll. Tickets are limited so get in quick! 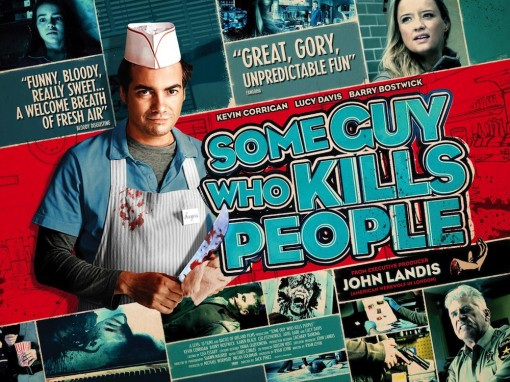