A Conversation with Mzaza - Completed

Mzaza offers the people of Brisbane a sneak preview of new tracks in a very intimate environment.

Mzaza presents a show like no other; blending original and traditional sounds from the Mediterranean, the Balkans and the Middle East. Influenced by her French and Spanish Sephardic roots, Paris-born front woman Pauline Maudy sings in French, Spanish, Ladino and Turkish. She drives a captivating show that is both moving and dynamic. Mzaza’s sold-out shows and rave reviews across Australia have been demonstrations of confidence in the band as they steal hearts at major festivals and conquer the airwaves both in Australia and overseas. 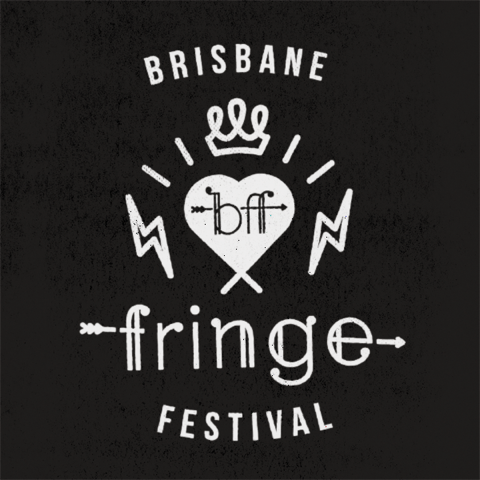