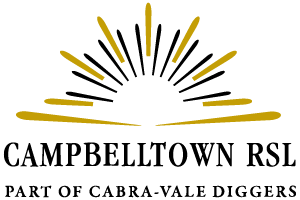 His amazing career spanned 6 decades that saw him sell over 100 Million albums worldwide and star in over 65 movies, including “Fight Club”, “Focus”, “Rocky Horror Picture Show” and “Wayne’s World.” - “Bat Out of Hell” remains one of the top 5 selling albums of all time. He is Michael Lee Aday (born Marvin Lee Aday; September 27, 1947 – January 20, 2022), known professionally as Meat Loaf.

A spectacular 10 piece band, Meat Loaf - The Australian Tribute is Australia’s number one show paying homage to Meat Loaf, with a massive 2 hour show preforming all the hits: You Took the Words Right Out of My Mouth, Paradise by the Dashboard Light, Bat Out of Hell, Two Out of Three Ain't Bad, Rock and Roll Dreams Come Through, The Rocky Horror Picture Show Classic Hot Patootie – Bless My Soul” and I'd Do Anything For Love (But I Won't Do That) that remains his biggest hit, reaching number-one in 28 countries around the world.

A must see show for any music fan!