Foundry616 is pleased to announce the second in our monthly comedy showcases-and-jazz series.

Comedy@616 promises performances from the nations funniest comics in one of Sydney's coolest venues. Featuring live jazz music by The Hannah James Trio, there are few better ways to enjoy your Monday night!

”Hilarious…uproariously catty…sure to entertain with his sharp wit.” **** HERALD SUN

“He is evolving into an incisive wizard of stinging wit.” SYDNEY MORNING HERALD

MC'ed by Nick Skeer, the show also includes performances by:

Plus more to be announced!

The night also includes a set by the HANNAH JAMES TRIO 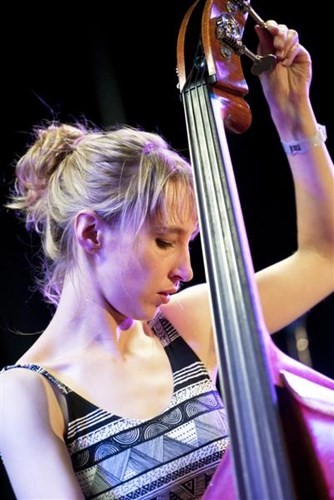