It's been just two and a half years that singer and pianist Sarah McKenzie took part in the Umbria jazz Festival, and was one of the very few received a full scholarship for the renowned Berklee College of Music. 18 months later she graduated with a degree in Jazz Performance and was snapped up directly by the boss of Universal Publishing France, Jean Philippe Allard, for the "Impulse!" label under contract.

Brian Bacchus (Norah Jones, Gregory Porter) produced the Bell Award-winning We Could Be Lovers album at the legendary Sear Sound Studio in New York, which comprised of original compositions by McKenzie and arrangements of classics by Cole Porter, Gershwin, Mancini, Ellington and Jerome Kern.

In this whirlwind, the 27-year-old Sarah McKenzie has already received the Australian ARIA Award for 'Best Jazz Album', and has occurred in some of the legendary places of jazz: the Monterey Jazz Festival, Dizzy's Club Coca Cola, Marciac Jazz Festival, Minton's in New York, and with the Boston Pops in Boston Symphony Hall.

This is a rare opportunity to hear this remarkable talent in the intimacy of a jazz club, so take our word for it (and James Morrison's!) and: 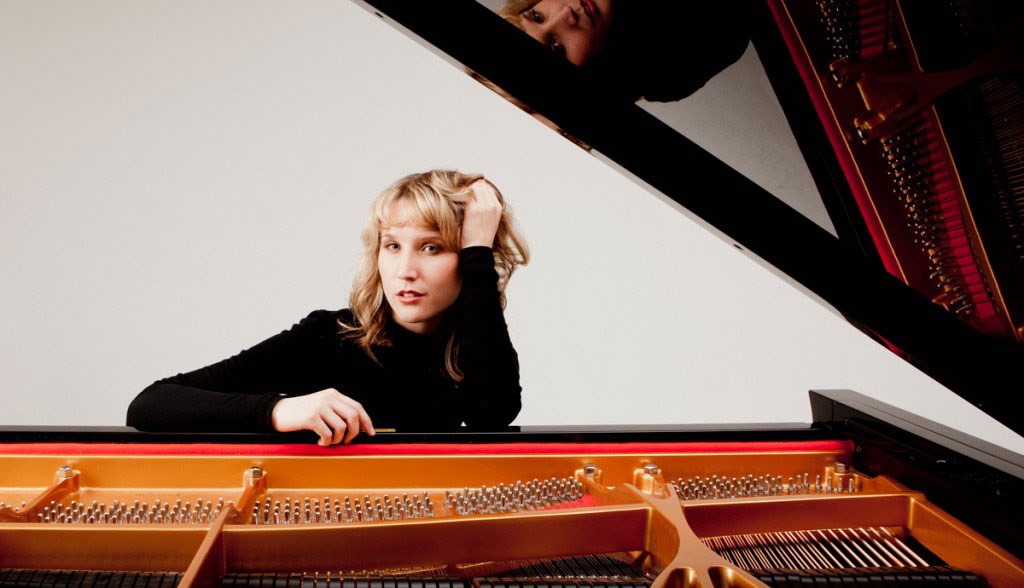