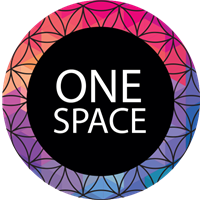 The Satellite Sky Australia Tour Concert is an evolution of Dave Stringer's previous concerts in Australia. Every concert will begin and end with the soulful call and response kirtan he is well known for, but he will also feature ecstatic songs from his recent album Elixir, and his intimate new album The Satellite Sky.

Elixir is a collection of eclectic and modern songs based on poetic translations of the Radiance Sutras by Lorin Roche. The Satellite Sky is an elegant and philosophical work that seamlessly blends elements of Americana with influences from East Indian and gypsy folk traditions, producing a new genre that might be called Country and Eastern.

Dave Stringer is profiled in publications worldwide as one of the most innovative artists of the new kirtan movement. Dave’s sound invokes the transcendent mysticism of traditional Indian instruments with the exuberant, groove-oriented sensibility of American gospel and the ringing harmonies of Appalachia. His work translates the venerable traditions of kirtan and yoga into inspiring and thoroughly modern participatory theatre, open to a multiplicity of interpretations, and accessible to all. Dave and his band tour tirelessly, giving concerts, workshops and retreats throughout North and Central America, Europe, Asia and Australia.

Dave says “This process of travelling around and meeting people all over the world
has actually given me greater wisdom, faith and generosity in humanity,
which has been a beautiful experience.“ 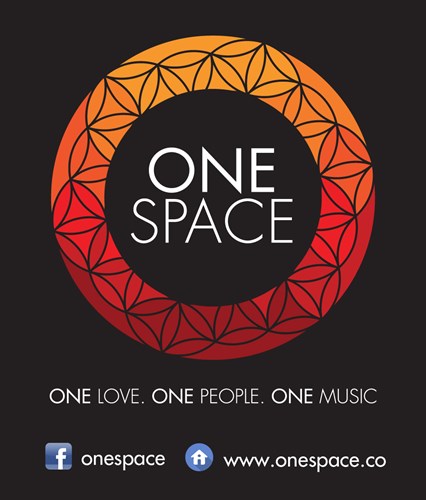