Tángalo present: The irresistible sounds of the Tango Orchestra - Completed

Tángalo present: The irresistible sounds of the Tango Orchestra 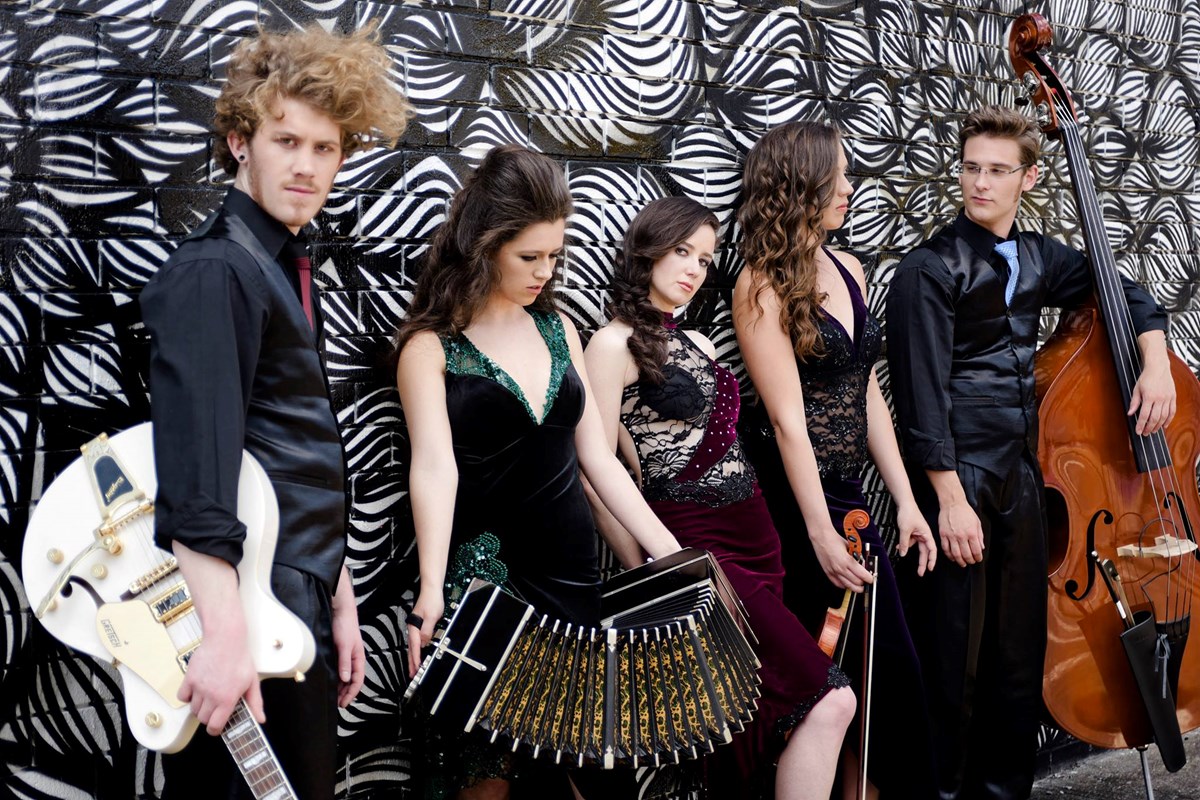 Australia’s premiere tango quintet, Tángalo, are re-imagining themselves yet again, with a special edition concert under an orchestral guise! Tángalo have continued to delight both Australian and International audiences with their signature blend of Golden-era and modern tango music.

The mix of sultry voices, with the combined forces of guitar, double bass, violin, piano, flute and the gritty and awesome power of the enigmatic Argentine ‘bandoneon’, make Tángalo’s sound both instantly recognisable and unlike anything else on the Australian music scene. This time around they will be joined by a super-sized string section and the irresistible sounds of bass clarinet, to form a 9 piece Tango Orchestra.

Travelling to Argentina in 2014, as recipients of a JUMP Mentorship from the Australia Council for the Arts, Tángalo formed a creative partnership with the Latin-grammy nominated ‘Duo Ramirez-Satorre’. Touring together as a 7 piece orchestra in early 2015, the group gave over 25 concerts to enthralled audiences on Australia’s east coast, including sold-out shows in 3 capital cities.

Formed in 2011 by Emily-Rose Šarkova and Owen Salomé, Tángalo grew from a desire to create a greater awareness of tango culture in Australia, and a fierce desire to see more tango-dancing to live tango-music. The group has performed in venues such as Café Vinilo in Buenos Aires, Argentina and numerous Australian festivals including 2015 Bellingen Music Festival, 2013 Made in Argentina Festival, Buenos Aires in the Southern Highlands 2013 & 2015, Tango in the Spring and the 2012, 2013 & 2014 National Folk Festivals.

“Sassy, talented, and oh so hot right now” – Made in Argentina Festival, 2013

Come and enjoy a fiery night out @ Foundry616 with this engaging and hugely entertaining ensemble.