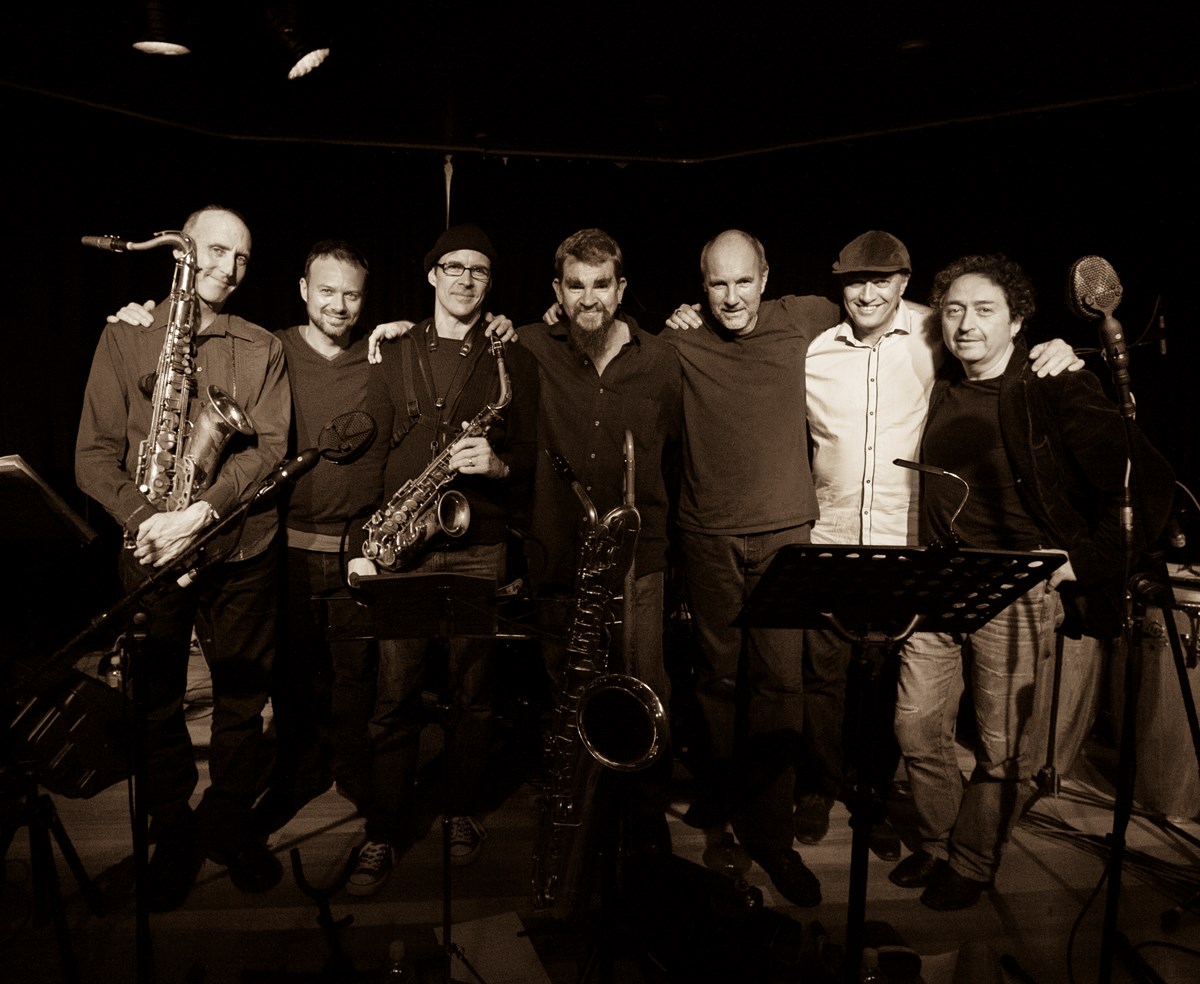 If you have yet to hear this exceptional septet, led by one of our biggest names in jazz, trombonist James Greening, then you are in for a sonic treat! If you have, then you know what we're talking about - and will be sure not to miss this great band!

James Greening is one of the most in demand brass players in Australia, widely praised for his work recording and performing with seminal ensembles such as Ten Part Invention, Wanderlust, The catholics, the Umbrellas and the Australian Art Orchestra. A major musical influence was friend and mentor, the late Jackie Orszaczky and James performed in a number of Jackie’s groundbreaking bands.

His septet Greening from Ear to Ear formed in 2012 has the stellar line up of Toby Hall, Andrew Robson, Gary Daley, Paul Cutlan, Fabian Hevia and Brett Hirst.They perform a suite of original music composed by James Greening in the coastal community of Tam O’Shanter, Tasmania. Tam O’Shanter Tales is their live recording released independently and reviews that have appeared in the Sydney Morning Herald, The Australian and www.musicforum.org.au and www.australianjazz.net. highlight the evocative and textured nature of the suite.

Greening from Ear to Ear has performed at all the major and boutique jazz festivals nationally, including Manly Jazz Festival and Wangaratta Jazz Festival.

Trombone is Greening's main instrument with pocket trumpet, tuba, a 1920s sousaphone and baritone horn adding to his diversity as a performer.

Come and catch a rare and thrilling live gig by Greening Ear To Ear - the first gig for the year for the septet! 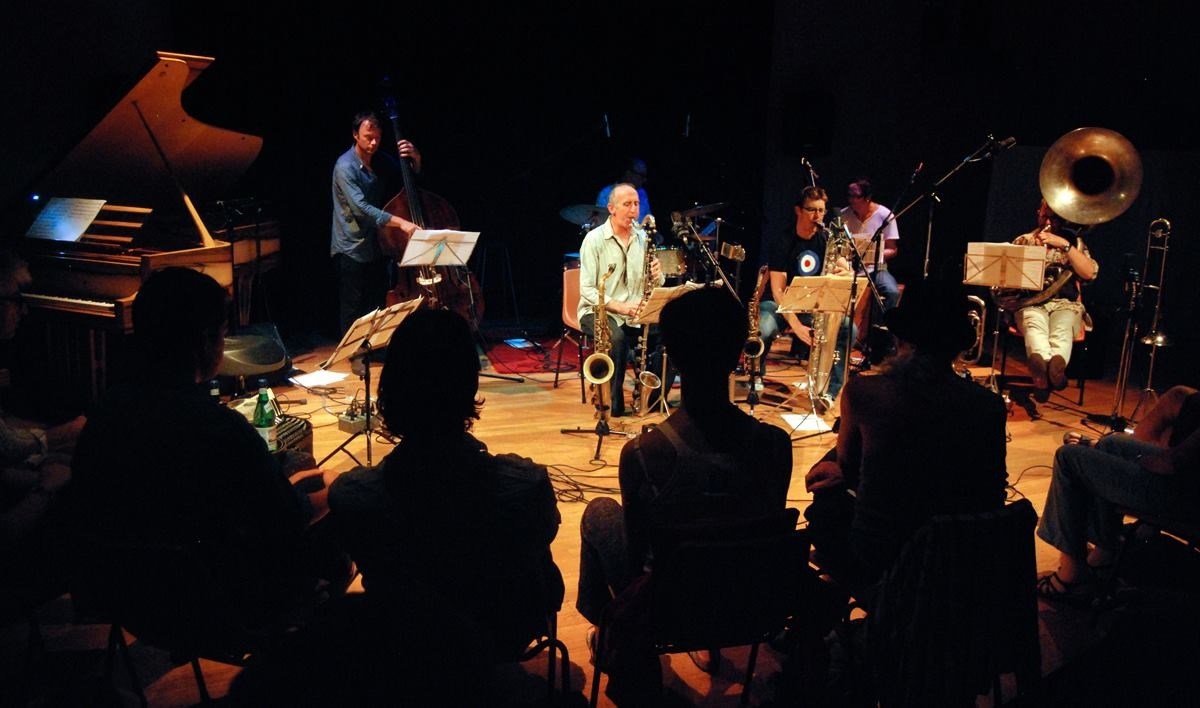