Led by composer Jenna Cave and trombonist Paul Weber, Divergence Jazz Orchestra is made up of 19 of Sydney’s most accomplished young musicians. They perform, promote and record new music by Jenna Cave and other Australian composers. Their 2013 debut album The Opening Statement has been highly praised, bringing the orchestra and the compositions of Cave national recognition. 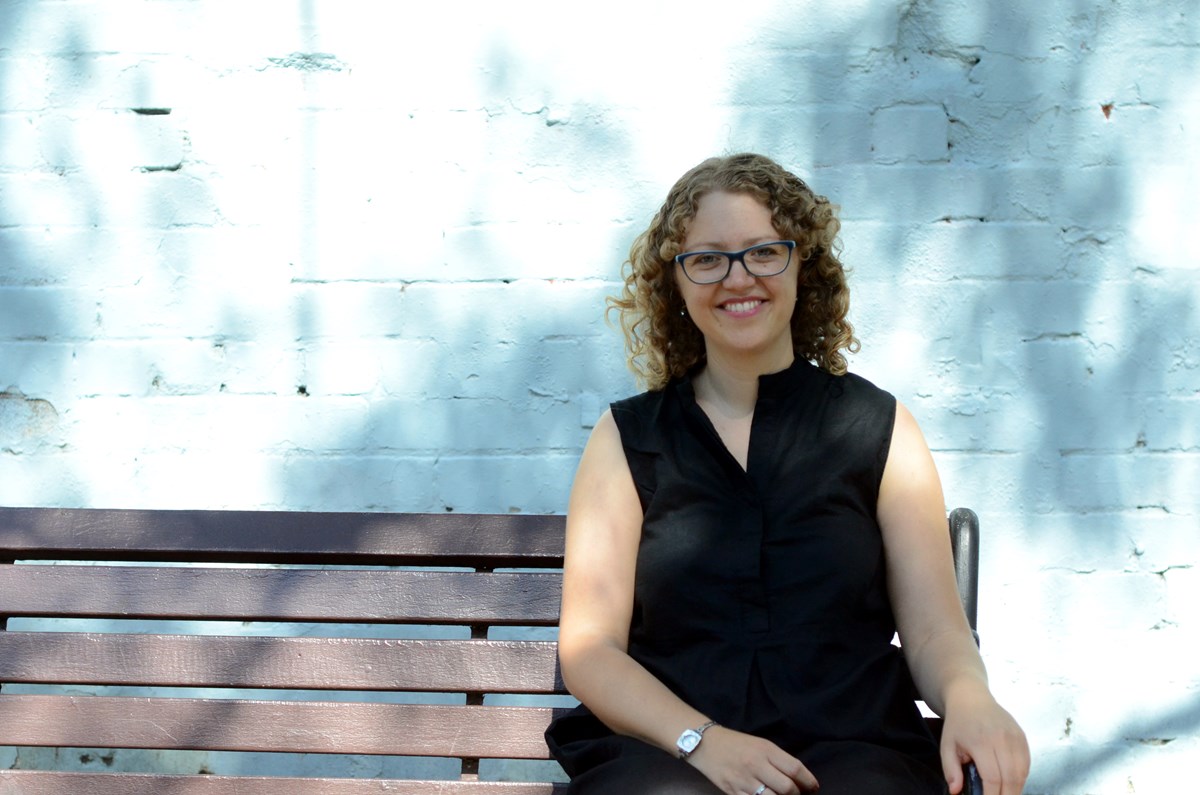 “Cave writes with depth and maturity well beyond her years.” – Jack Bowers, ALL ABOUT JAZZ (USA)

Under Cave’s direction, the DJO brings the spirit and tradition of improvised jazz music to the 21st century big band. Captivating grooves, memorable melodies and expressive orchestrations are executed with outstanding musicianship and soul with rhythm as its cornerstone.


At this performance at Foundry616 Divergence will present a show of toe tapping and evocative music, from New Orleans second-line, contemporary jazz, flamenco, pop epics to gospel ballads.


“Divergence Jazz Orchestra is one of Australia’s keepers of the big band flame…An astonishing array of Australia’s best and brightest” - John Hardaker, AustralianJazz.net


“Cave has established herself as a top-level composer, arranger and conductor in Australian contemporary jazz.” – John McBeath, The Australian