BEN SALTER at THE BISON BAR 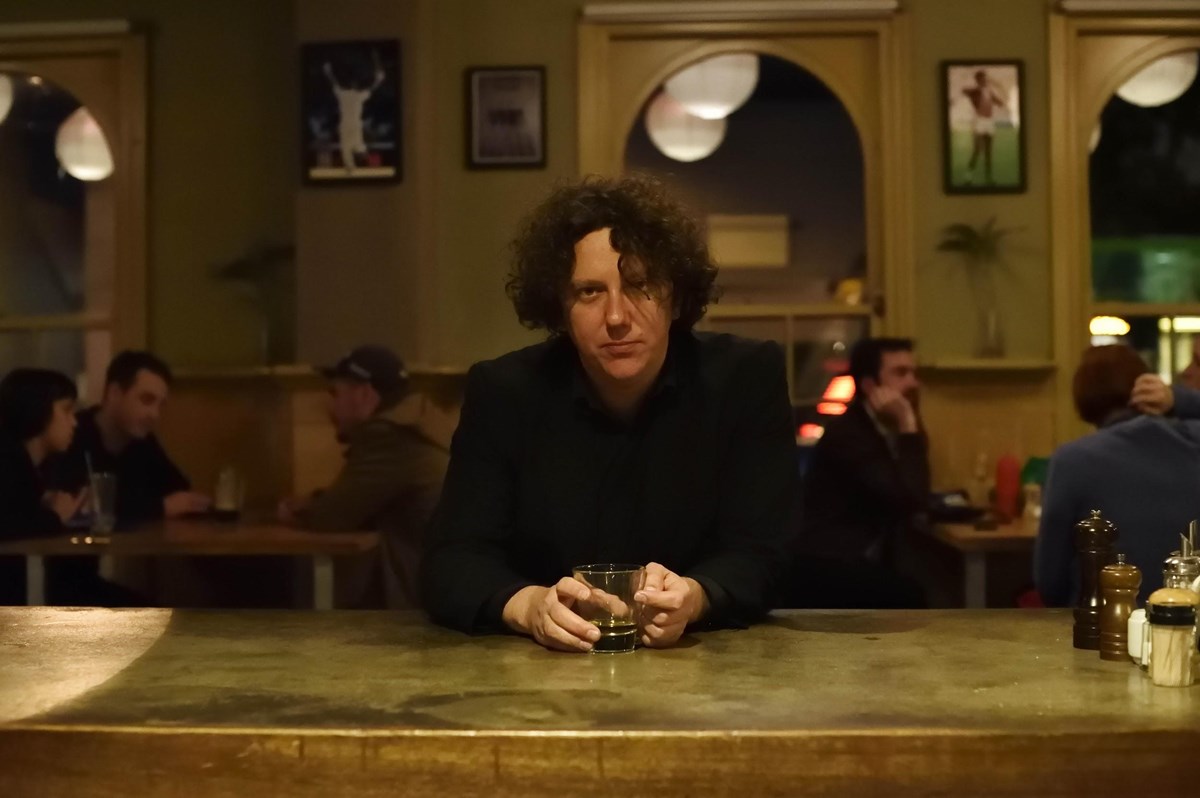