Inspired by the folk traditions and the unique socio-cultural identity of his home in the Northern Rivers, 2020 National Folk Fellow, musician Luke Byrnes, has been investigating the musical heritage and folklore of the region – searching the National Library’s oral history and folklore archives to find songs, yarns, tunes, poetry, dance, craft and folk stories collected from the region over the last 80 years.

Rediscovered Northern Rivers songs and tunes from the Library’s collections have revealed a colourful and complicated history defined by a diverse range of people’s relationship to place. From the experiences of the many peoples of the Bundjalung nation; to the first waves of colonisation by squatters and cedar-getters in exploitation of land, people and timber; to the legacy of the Terania Creek Protests and the regions ongoing environmental struggles – Luke’s attempt to ‘tell’ a neat conclusive narrative of the Northern Rivers through music proved as impossible as an attempt to bail out the Clarence with a bucket. Instead, Luke’s fellowship presents many different pails from the never-ending stream of Northern Rivers stories in hopes of inspiring a richer appreciation for the region’s complex history. 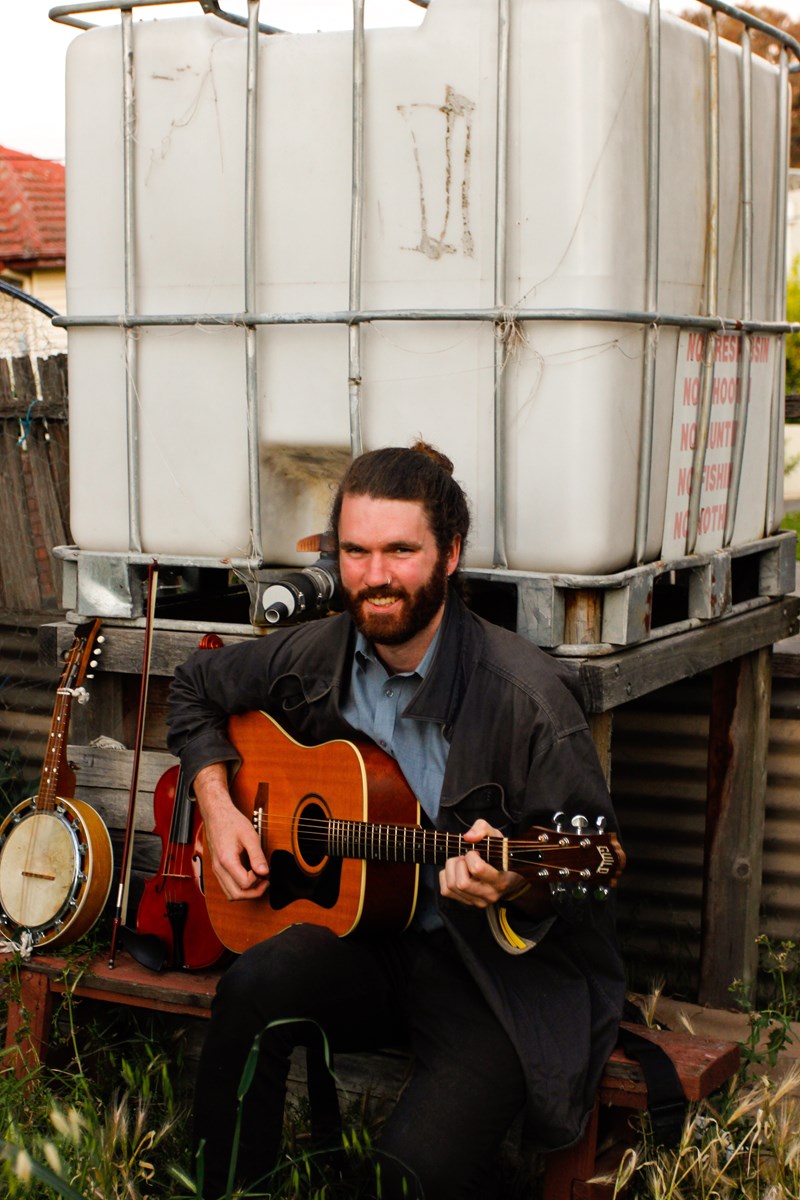