Join two world-class writers and old friends, Garth Nix and Felicity Packard as they discuss their childhood and University years growing up in Canberra, to their most recent venture together, working on a pilot adapted from Garth’s Old Kingdom books for Amazon Studios.

Having sold more than five million books around the world, you will often see Garth Nix books listed in the New York Times bestseller lists, the Guardian and the Australian, with his work being translated into forty languages. His award-winning fantasy novels for young adults include Sabriel, Lirael, Abhorsen and Clariel, Shade’s Children, A Confusion of Princes and Newts Emerald. Garth has been a full-time writer from 2001, having previously worked as a literary agent, book editor, book publicist, bookseller and part-time soldier in the Army Reserve. 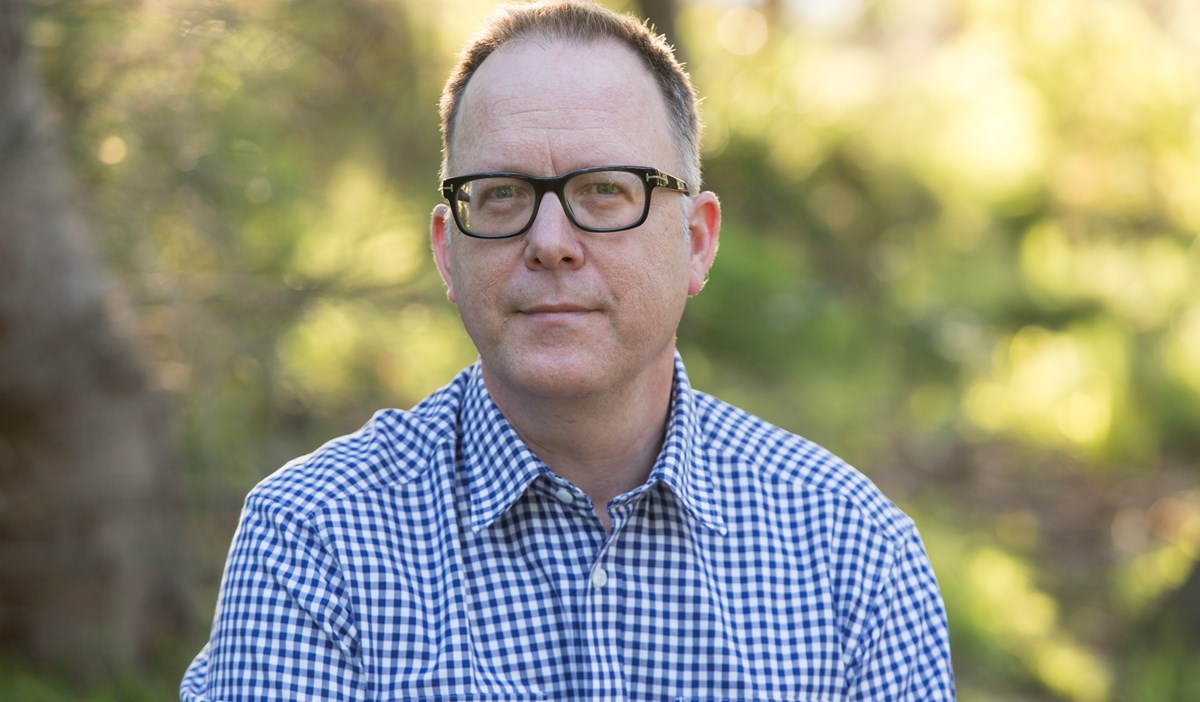 Felicity Packard is a freelance screenwriter, script editor and producer with her name frequenting Australian screens. Felicity was one of the creators and writers of the true-crime drama franchise Underbelly, wrote and associate produced Wolf Creek season one for Stan, and most recently created and wrote for the Netflix political spy miniseries Pine Gap. She has won the Queensland Premier’s Literary Award for screenwriting and has won five-Australian Writers’ Guild Awards. Over her career spanning more than two decades, she has written hundreds of hours of Australian television drama for shows including Janet King, MDA, G.P. Blue Heelers and Home & Away. 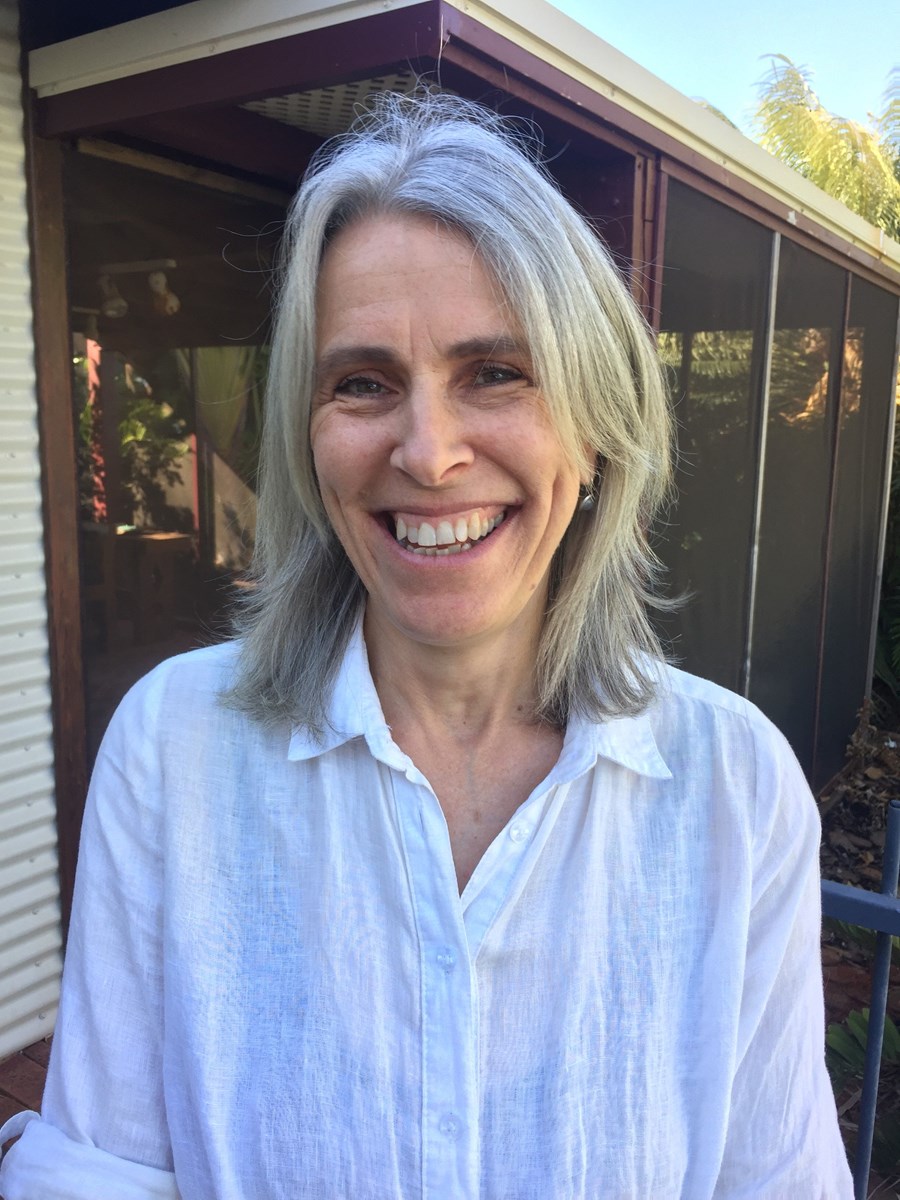