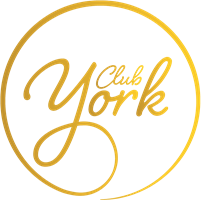 Radio Ga Ga – Celebrating the of Music of Queen

Radio Ga Ga is a true celebration of the genre-hopping, musical genius of arguably rock’s foremost act – Queen. Featuring some of Sydney’s finest musicians, and including hits from Queen’s 1973 debut through to the later stadium years of the ’80s, Radio Ga Ga will transport you back to a time when rock music ruled, the guitars were loud, the songs were epic, and the shows were unforgettable.