Somewhere outside of the usual genre boxes, somewhere in all of them; jazz, classical, artsong, pop, the album is a rare and musically sophisticated work, ahead of it's time yet deceptively simple. Just Hue, sitting at his piano singing his stripped back melancholy.

The album is a vinyl release on Melbourne's Pound Records and is accompanied by a booklet of mysterious original drawings, pencil illuminations of the songs by illustrator Bernard Caleo.

Hue will perform a very limited number of intimate shows to launch the album, a not to be missed chance to encounter a man who is one of Australia's most startlingly illuminating and original performers. 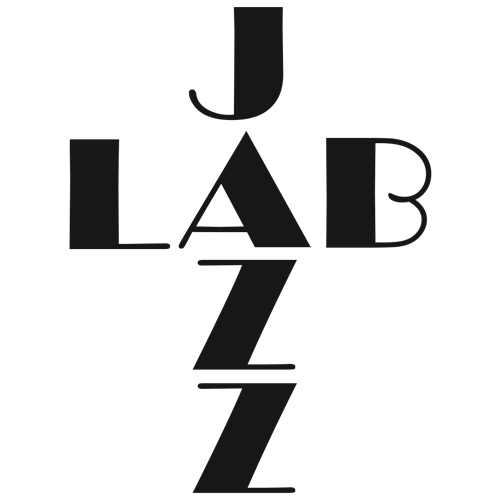