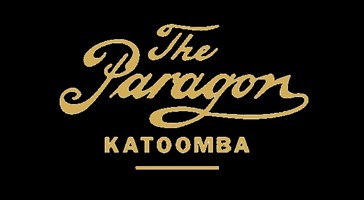 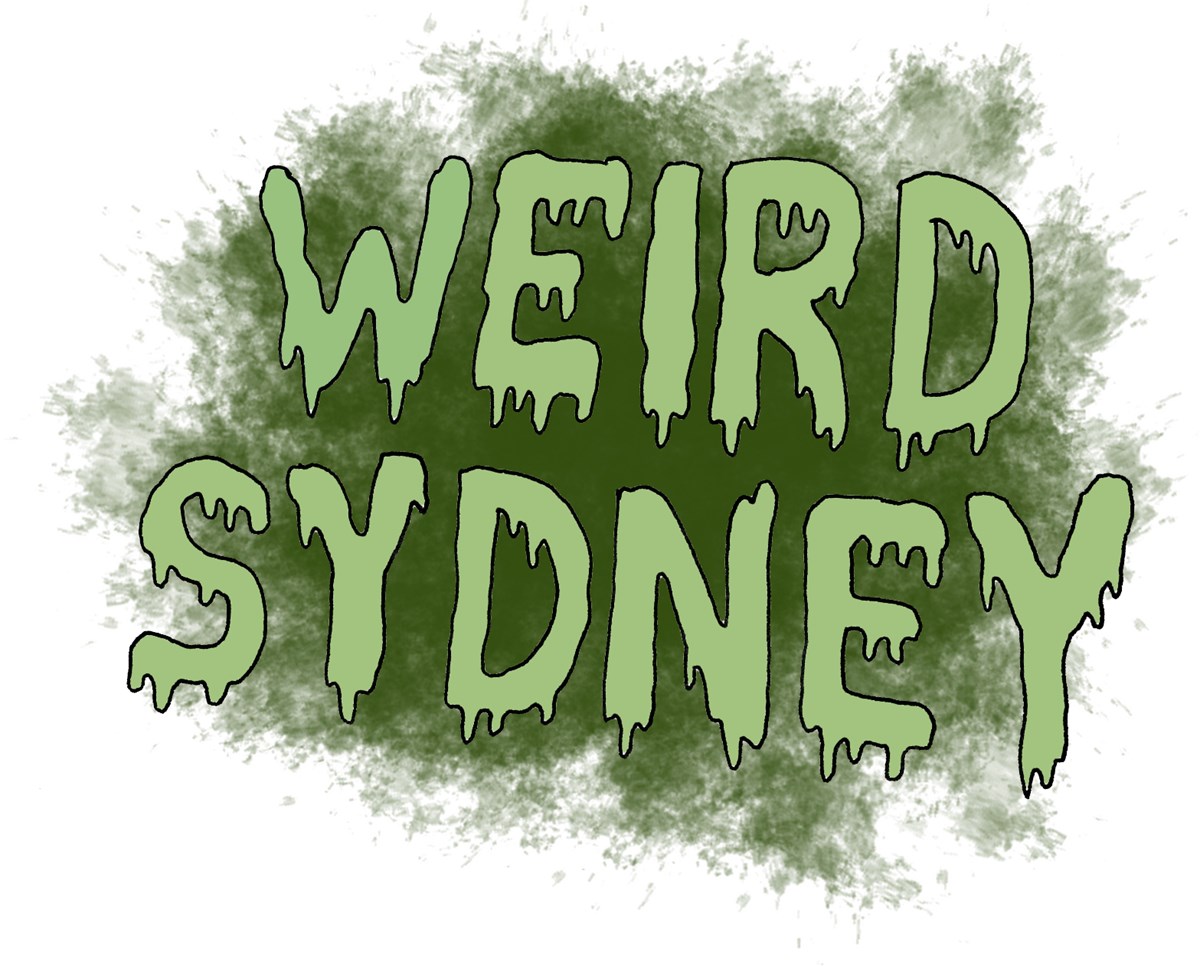 It's Sydney, but not as you know it.

Spend an afternoon with authors Peter Doyle, Chris Mikul, Michael Wayne and Vanessa Berry as they share some of their favourite Sydney tales of the unusual and unexpected. You'll journey to a city of unsolved mysteries, eccentric personalities and suburban weirdness, where the city's most curious histories are revealed through the clues left in archives and traces remaining in the urban environment. This is a Sydney of ghost signs, crime scene photographs, enigmatic street characters and incongruous details: it's a trip to the city, but not as you know it.

Weird Sydney is hosted by Vanessa Berry, author of the blog Mirror  Sydney http://mirrorsydney.wordpress.com/, who will share highlights from her research into the myths and histories of Sydney's recent past. Peter Doyle, crime writer and curator of the popular City of Shadows exhibition at the Justice and Police Museum https://sydneylivingmuseums.com.au/exhibitions/city-shadows, will present images and stories from his work with the NSW Police Forensic Photography Archive. Chris Mikul, author of The Eccentropedia and Bizarrism - http://www.headpress.com/ShowProduct.aspx?ID=156, will introduce you to some of Sydney's most notorious street characters, and Michael Wayne, author of the blog Past Lives of the Near Future - https://pastlivesofthenearfuture.com/, will reveal the previously untold stories of the restaurant chains, independent retail ventures, and urban planning quirks that have left their marks on the urban landscape. First presented in conjunction with the NSW Writers' Centre, Weird Sydney now comes to the Paragon Cafe on August 12th.  Staged in the magnificent Paragon Ballroom, the event will be followed by afternoon tea and a chance to meet and talk to these talented writers. 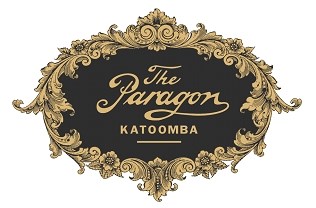