Mens Netball NSW (MNNSW) is excited to announce it's first ever Players Clinic for Boys and Girls. To be held on the Central Coast. 20th February 2021, this will be a fantastic opportunity to learn or enhance netball skills before the season starts.

The Clinic is designed to bring youth netballers (ages 12-16) of all abilities in close contact with high performance coaches, at the same time developing their skills, confidence and enjoyment of netball in a safe and exciting environment.

Being held on indoor courts, means no weather to worry about and players will be grouped according to their age where skills in footwork, ball handling, court craft and specific positions/area work will be undertaken.

Led by Moira Gaha, who holds the highest accolade in coaching and is well known for her success in the NSW and Australian elite pathway will take charge of the Clinic.

Working alongside Moira at the Clinic, is Nerida Stewart, former Head Coach NSWIS Netball . Nerida's own playing experience with the Swifts and her desire to share her knowledge makes this a formidable duo.

Book now to secure your place.  Numbers are limited. 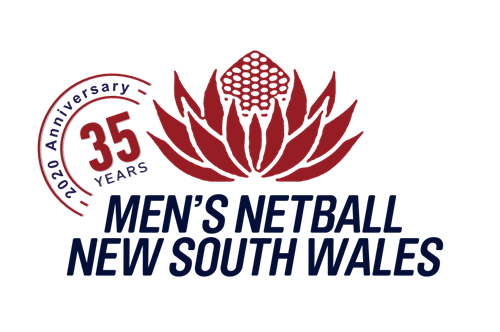 Refunds up to 3 days before the event