Country rock band "The Dead Livers" first performed in April 1978 and quickly developed a following in Melbourne's inner suburban pub scene. Regulars at venues like the Esplanade (St. Kilda) and the Renown (Fitzroy) in the early 80s, the band also established a reputation at the Tamworth country music festival and did support gigs for international artists such as Leon Russell, The Amazing Rhythm Aces, Tom T.Hall and Charley Pride.To celebrate 40 years of performing, the original members and various guests get together for one night only. 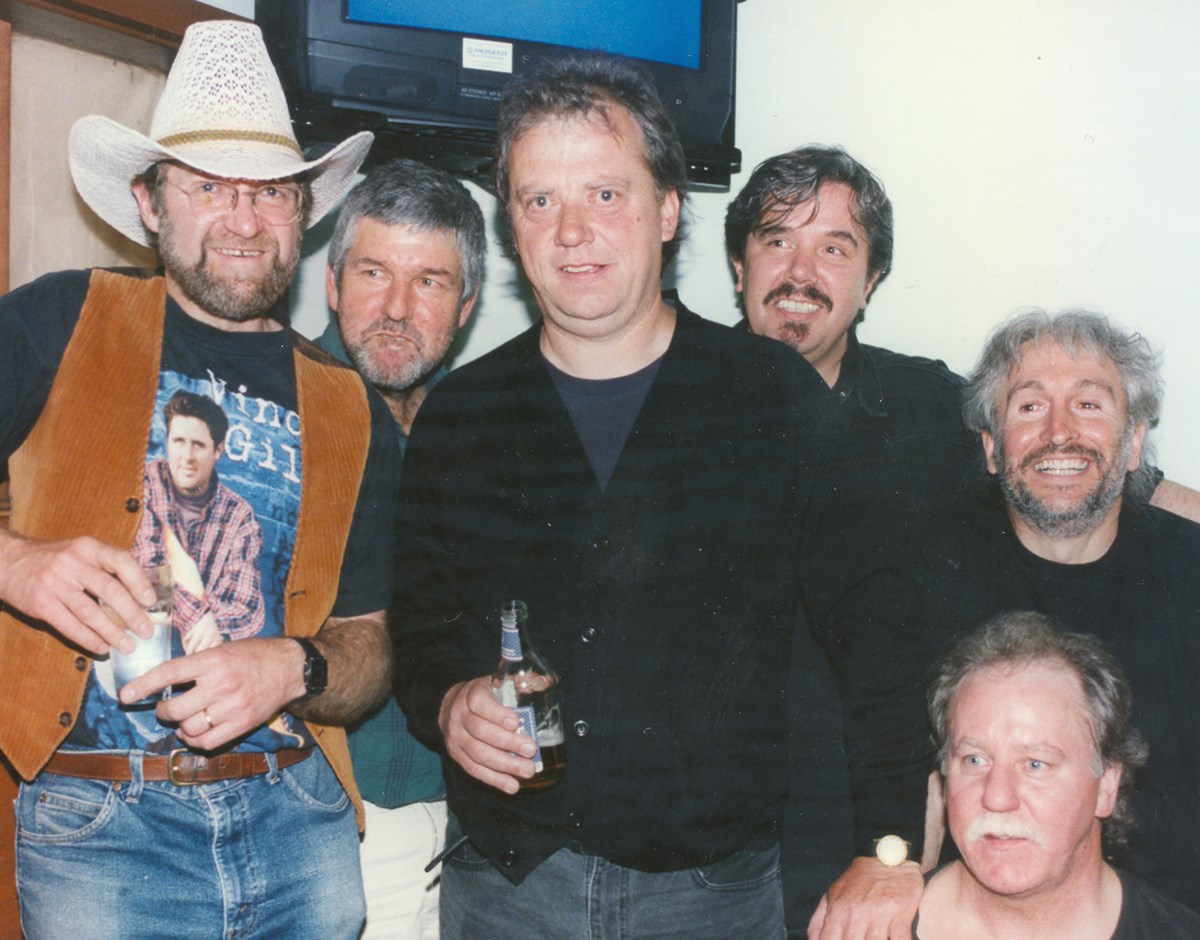