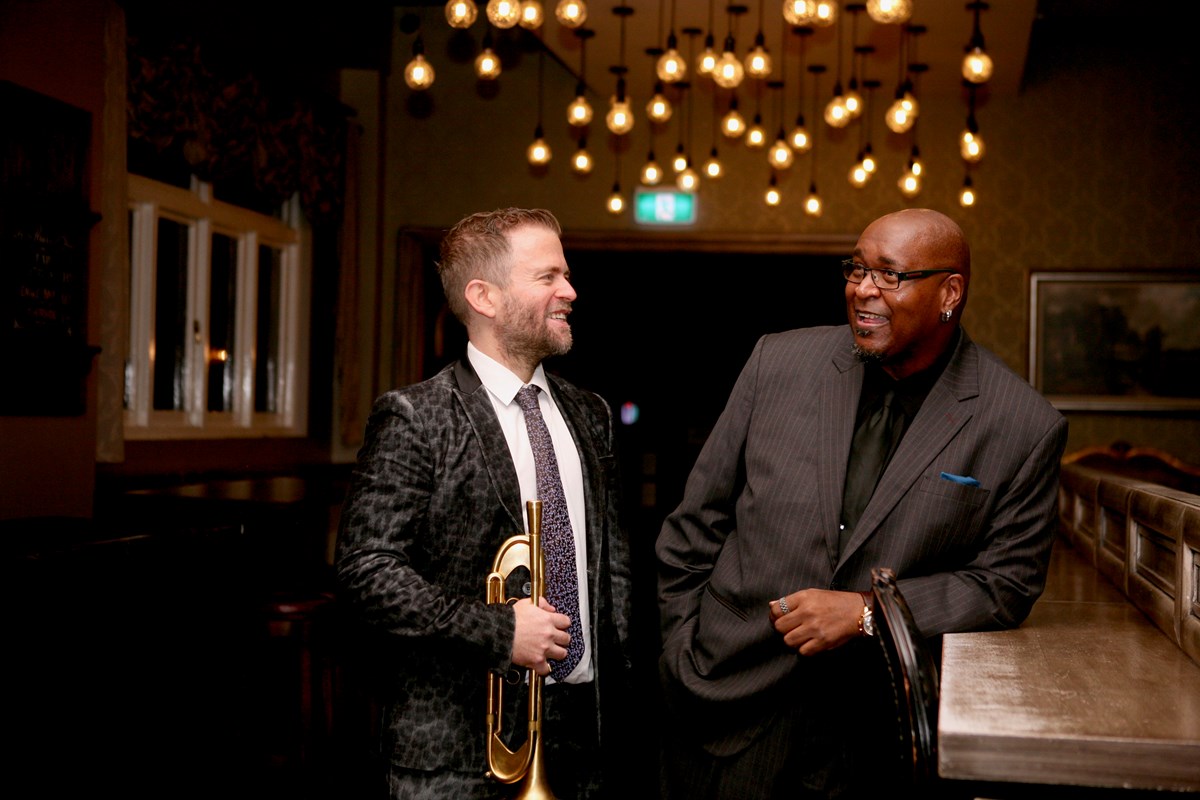 The Piano Box Jazz Bar at Old Broadwater Farm is turning up the heat for the annual Jazz by the Bay festival with an evening sure to get you dancing. International vocal sensation, Richard Jackson (USA) and “Trombone Powerhouse” Q Sound (USA) will be teaming up with local favourites Adam Hall and the Soul/Velvet Playboys for a night of soul music at its best. Held in Old Broadwater Farm’s luxury marquee, the cocktail style event will feature roaming gourmet fare from the award winning Supper Road.

Famous for his velvet sound and incredible range, Richard Jackson and Q Sound will present the works of their contemporaries such as Stevie Wonder “Superstition”, Marvin Gaye “Let’s Get It On”, James Brown “I Feel Good” and George Michaels “Faith” combined with many other great soul artists and Original Compositions. This music is guaranteed to get you up and dancing. Richard has headlined many major festivals and performed with The Isley Brothers, De La Soul, George Clinton, Peabo Bryson, Wynton Marsalis, Hiatus Kyote, Jose James and BabyFace. Take Full advantage to see these “one of a kind” performers.

The songs will be presented with the backing of one of Australia’s finest bands, Adam Hall and the Soul Playboys along with the Velvet Playboys to create a Soul Supergroup. The ensemble will be presenting unique arrangements and original cuts from their new album “SATISFIED” with a full horn section and background vocals to accompany.

Adam Hall and the Velvet Playboys are a multi award winning outfit from Perth in Western Australia and have recently won the BluesNews - Best album of the year (Germany) and numerous nominations and wins for Best Musical Performance at the Fringe Festivals for the last 4 years.

A cash/eftpos bar will feature craft beers on tap from Colonial Brewing Co and wines from Swings & Roundabouts, plus a whiskey & gin bar!

“I can add to the list the outstanding showmanship of Australian music heroes, Adam Hall & the Velvet Playboys enhanced by the presence of superb USA vocalist Richard Jackson.” - Australian Stage 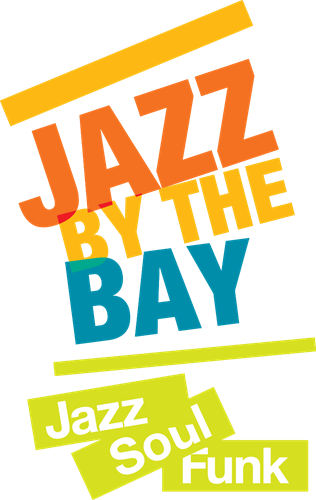