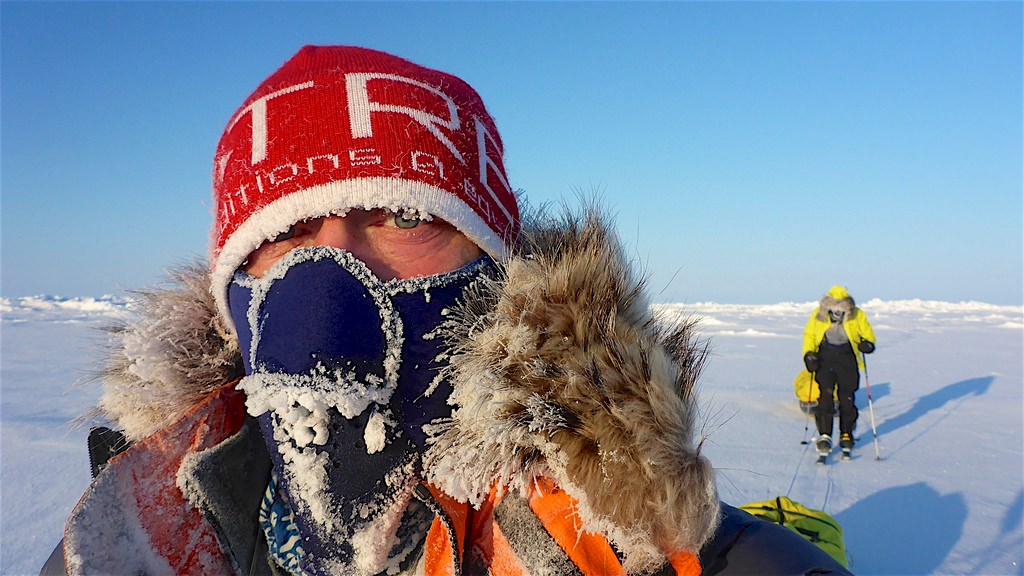 Eric Philips is a Polar Explorer, guide and designer with over 25 years of experience and is founder and director of

Eric has visited every continent on Earth, often leading lightweight and self-supported expeditions to remote areas. Eric has explored the world’s four largest icecaps and was the first Australian, together with companion Jon Muir, to ski to both the North and South Poles.

Eric has developed alternative and highly efficient methods of travel in the polar regions and embraced the use of specialised plastics in the construction of polar-specific equipment. Eric is the inventor of Flexi Ski Bindings as well as a range of other niche adventure products used in extreme-cold.

In 1999 Eric wrote the book, Icetrek. The Bitter Journey to the South Pole and his expeditions have produced four internationally-screened documentary films, most notably, the Emmy Award-winning Greenland production, Chasing the Midnight Sun.

Eric lives in Hobart, Australia with is wife Susy and son Kip, and his daughter Mardi lives in Geelong where she attends university. 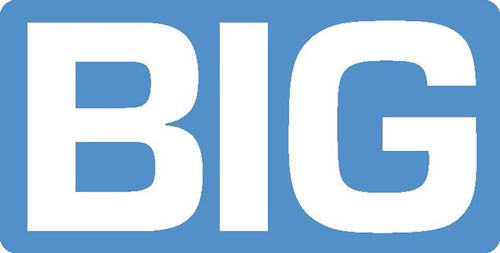