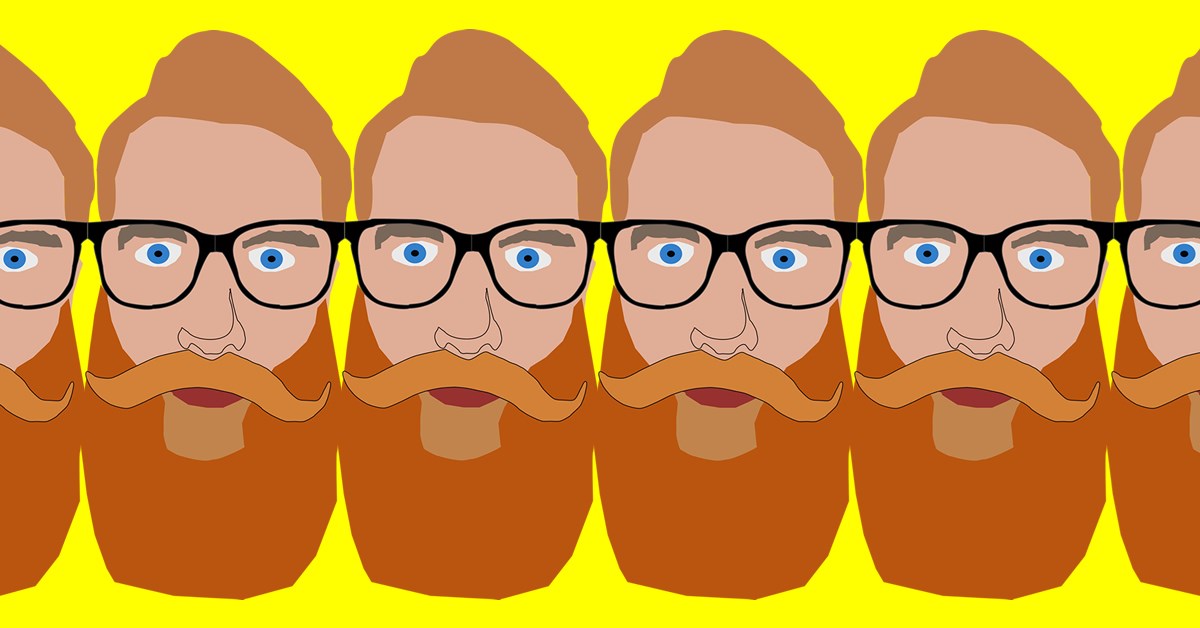 Matt Stewart (RAW Comedy winner, ABC TV, Do Go On Podcast) is back at Bris Funny Fest with a new show!

Matt has had a bumper few years appearing on ABC TV in Comedy Up Late, Sammy J’s Democratic Party, Ronnie Chieng’s International Student and most recently in Get Krack!n.

He has cemented his fandom through his highly popular podcast Do Go On which regularly ranks in the top 20 on iTunes’ comedy podcast rankings and celebrated its 100th episode in front of a sold-out audience in October last year.

What others are saying

'Matt Stewart might well be the perfect comedian for Australia, in that he's as dry as the Sturt Stony Desert. A glorious deadpan masks an ability of the pen that's so damned good it makes you mad.' - Pedestrian

'Unassuming and a touch more dry than pretty dry - Matt Stewart is one humdinger of a comedian.' - Weekend Notes