Qld Screen Film TV Events last event of the year will be November 15th at the new cinema home base Events Cinema Mt Gravatt.  6.00pm arrival for social photos and networking in the foyer for screen cinema events to start at 7.00pm. 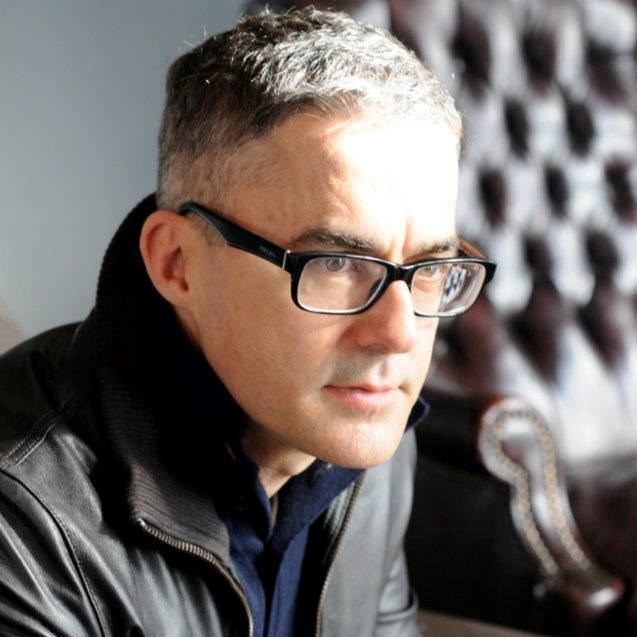 Our guest speaker will be Queensland screenwriter Shayne Armstrong. Shayne will share how he began in the biz to what it takes to build yourself as a writer and to give more of insight to the aspects of the industry his views on what current and how to apply. We look at some of his films in discussion  which have consisted of crime thriller ACOLYTES (2008) starring Joel Edgerton and Bella Heathcote, and for the high-concept creature feature BAIT 3D (2012) which was Australia’s highest grossing film internationally in the year of its release and the highest ever grossing Australian film in China.

Next Speaker is Stephen Irwin was a creator and writer of Australian crime drama series Secrets & Lies, made originally for Australia’s Network Ten and remade in the USA for ABC, starring Juliette Lewis. 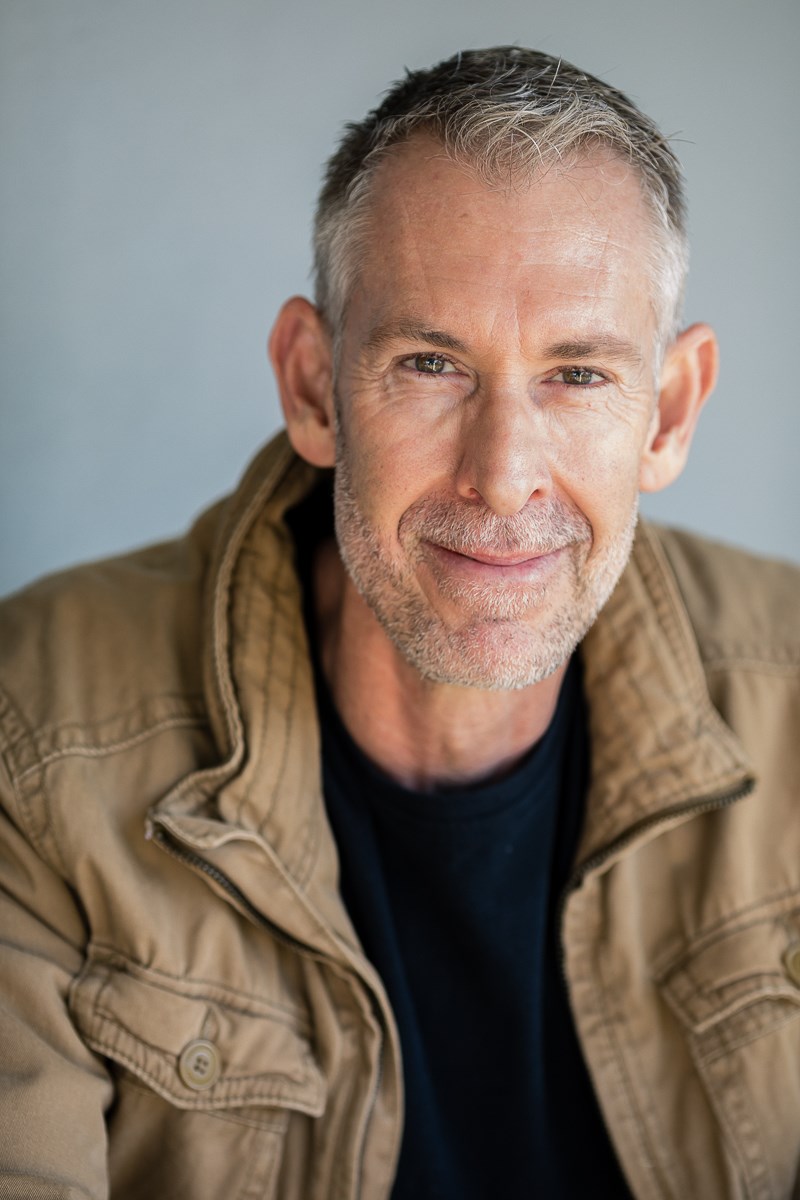 QLD Film TV Events are presented by   Caroline Russo Enterprises who has been involved in entertainment for over 20 years and is very active in film industry and has recently launched  Wish Media Group.  The mission of QFTE is to build  a network for creatives to come meet others and hear guest speakers in their fields and to launch pad projects for other filmmakers that will get added exposure with being hosted by QFTE.

We are now looking for partnerships, and sponsorship for our program next year.

Tickets to the event are online at sticky tickets at $16.50 or on the door at $25.00 but highly recommend you buy online before it is sold out.

Free Raffle Prizes on the night for Biz cards holders. 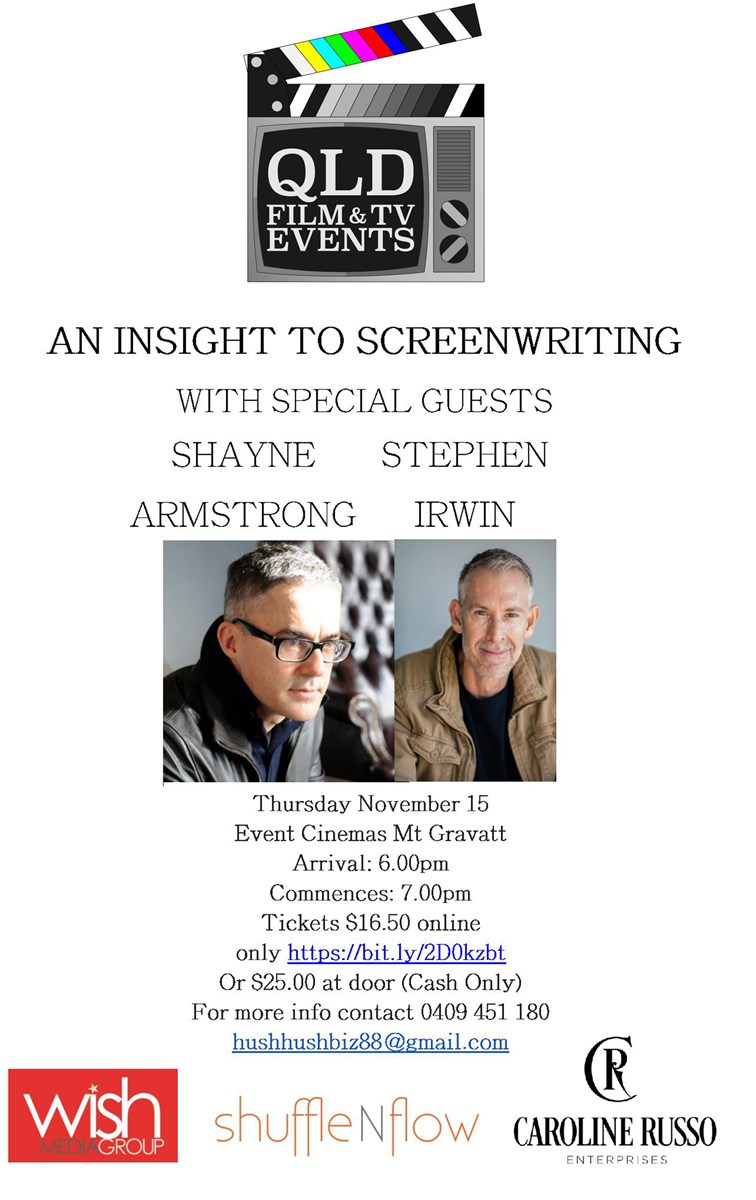