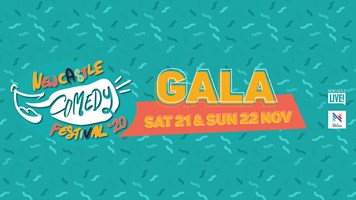 John Cruckshank is making huge waves on the national comedy circuit with his clever, sharp and well paced jokes. His laid back approach sucks you in and is followed up by repeated roundhouse kicks banging out the laughs. His unassuming presence and brutal honesty make for continuous laughs.

Over the last few years John Cruckshank has established himself as a polished, highly sought after headliner. He has a truly distinct and irreverent voice which clicks universally with all audience members. His is a rare comedic talent.

Dan Rath is a comedian for anyone has ever had problems genuinely showing affection for a dog. His target demographic is burnouts who don't have a driver's license. His influences include self-doubt, algebra and crippling debt. If you need him for a gig please contact the Sit Down Comedy Club and they will respond within minutes. He is eminently bookable.

"He delivers his gags with tongue planted firmly in cheek and with such deadpan dryness it pulls you in and doesn't let go. He is somewhat of a master of the self-piss-take" (The Music 2017)

Five years after starting his stand up career in Pubs and Clubs performing to crowds of as little as 3 people and as many as 2000 - Butterfield has put together his favorite jokes that might just be 'Bad For Your Health’.