This Easter Wollongong Comedy is brining an excellent night of fun and laughter to the Batemans Bay soldiers Club once again, with two Stellar headline comedians live on stage in what is sure to be a great night of rollicking laughter for all.

Mick Meredith - With over a quarter century on stage Mick Meredith is part joke teller and part guitar slinging song monster.
Mick’s shows are a rapid-fire comical commentary of stories, songs, gags and guitarings.
Mick began his musical to comedy journey at the legendary Sandringham Hotel, Newtown in the 80’s playing in rock bands before switching to comedy in the 90’s.
Micks’ ability to entertain any audience from teens up to nans & pops is something not every comic can do and surely proves what a versatile act he truly is.

Described by many as the toughest woman in comedy, Julia Wilson tours the world with her dubious morals, having pelenty of seriously dangerous fun along the way.

The highlight of any bill, Julia has headlined comedy events all over the world, thrilling audiences in the UK, Australia, South Africa, Croatia, Germany and Canada with her dynamic, gutsy performances on stage, TV, radio and film.

“Wilson is as tough as a sack full of nails… takes you on a taste defying ride you won’t forget in a hurry.” – Drum Media, Australia

“Laughter rips through her audiences like wildfire” – ComedyLive, Australia

“Her Gags are fired of faster than snake bites in a mongoose cage… there’s nothing like laughing at other people’s misfortunes, and no guilt if you can claim you were scared into it… Be warned.” -TNT Magazine, UK.


Tickets for the show are $25.00 plus booking fee.
The show is strictly 18 years and over.
Doors will be open to the Auditorium from 7:30pm on the night
with the show commencing at approximately 8:00pm. 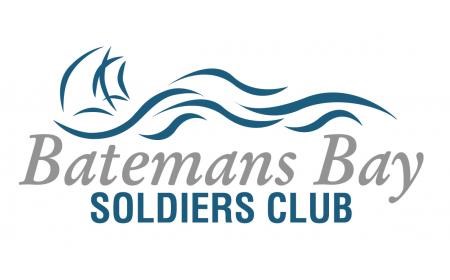 Refunds up to 3 days before the event, Refunds will be given up until 3 days prior to the show

Refunds up to 3 days before the event, Refunds will be given up until 3 days prior to the show