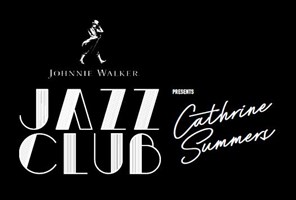 Cathrine Summers "she's described as a cross between Dinah Washington and Anita O’Day, with a splash of Ella Fitzgerald. International and national Perth based Summers’ is known for her ‘instantly familiar’ stage candour and her uniquely versatile tone that delivers warmth with a soft, floaty quality, as well as a raspy, deep and bluesy sound. She's often weaving tid-bits of rich musical history from bygone eras into her performances. It’s this persona coupled with her rich timbre and broad vocal range that has given her a title of ‘a delight to watch."

Kickback and take a load off as popular jazz songstress Cathrine Summers brings you a cheeky night of classics picked from the golden age of Hollywood. Cathrine and her band will explore from the roaring 20’s through to the 50’s, featuring many of their (and hopefully yours) favourite jazz standards.

Songs like 'As Time Goes By' featured throughout the incredible movie 'Casablanca' and 'Moon River' from 'Breakfast at Tiffany's'. Other outstanding classics feature in this upbeat show such as ‘I Get A Kick Out of You’, ‘Cheek to Cheek’, ‘Anything Goes’ and many more.

Amid all of these songs Cathrine weaves the rich tapestry of the period, featuring the biggest stars of the time – Frank Sinatra, Doris Day, Judy Garland, Gene Kelly, Julie Andrews, and many more kings and queens of the stage and screen. 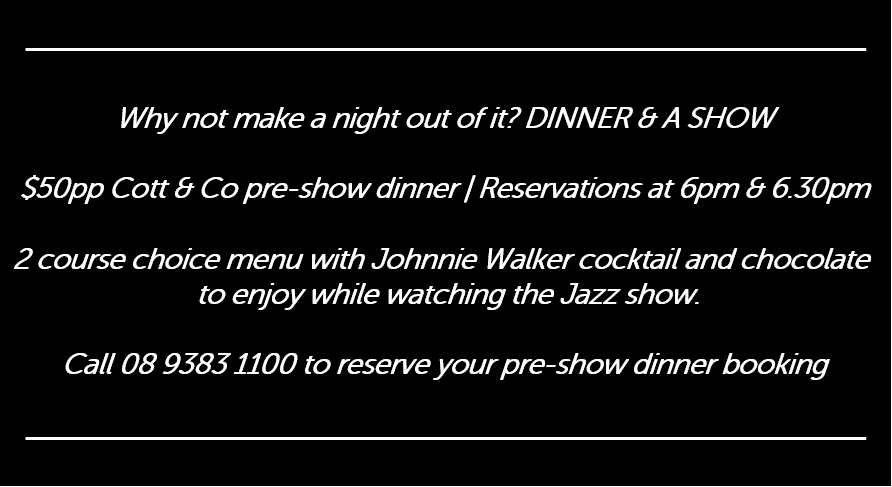