It is that time of year - Brisbane German Week has officially started!

Queensland is Australia's first German settlement state. 177 years ago the first German settlers set foot on Australian land. Discover the fascinating stories of Brisbane’s German roots while getting under the city’s skin and be truly immersed like a local. 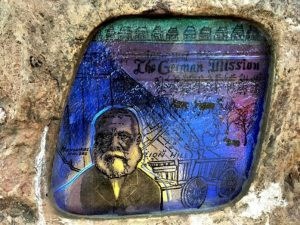 The greet will start at 10am and will run up to four hours – excluding travel time to and from Nundah – the meeting place is on Nundah Railway Station.

From Central Train Station, you can catch the ‘Caboolture Line’ or the ‘Shorncliffe Line’. For more information, visit the Translink website.