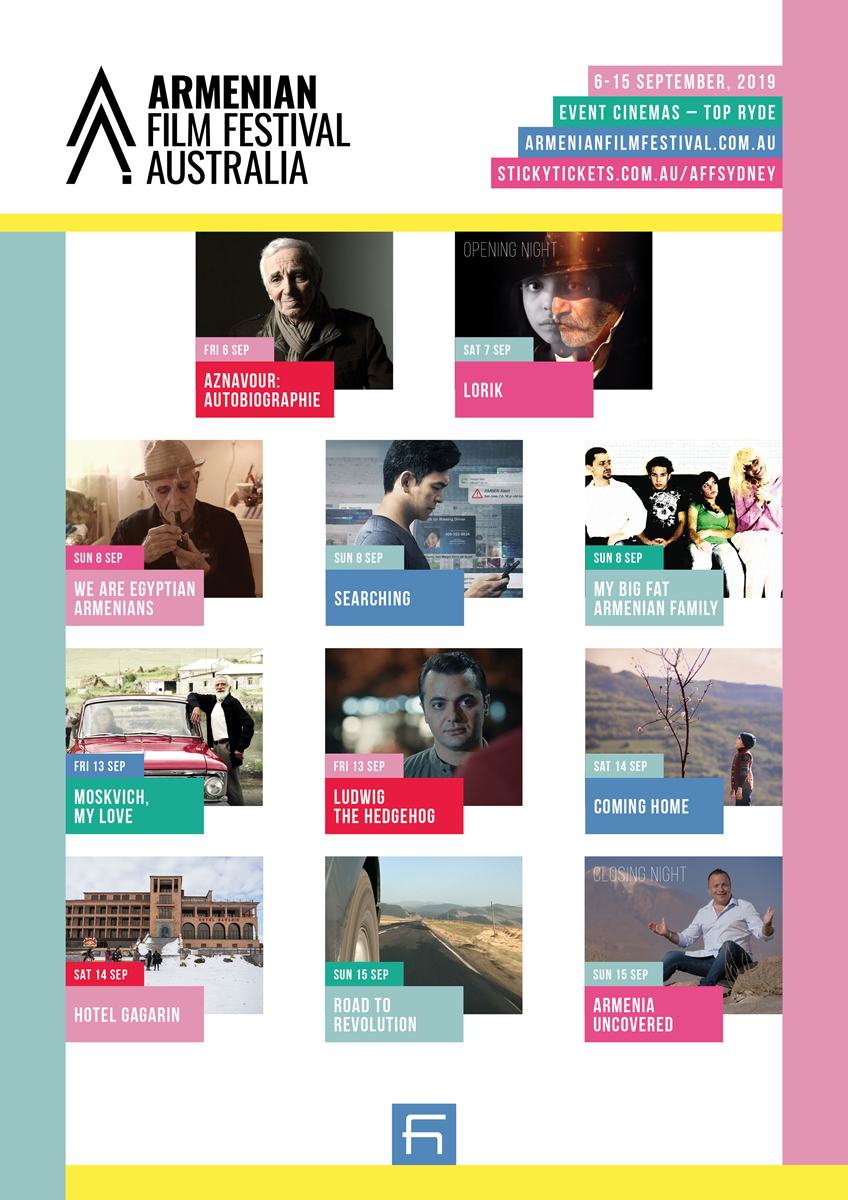 The Armenian Film Festival Sydney showcases the best of Armenian films and is the only platform of its kind in Australia.

The Armenian Film Festival Sydney was established in and has grown each year to include feature films, documentaries, animations, short films, in a broad range of genre. 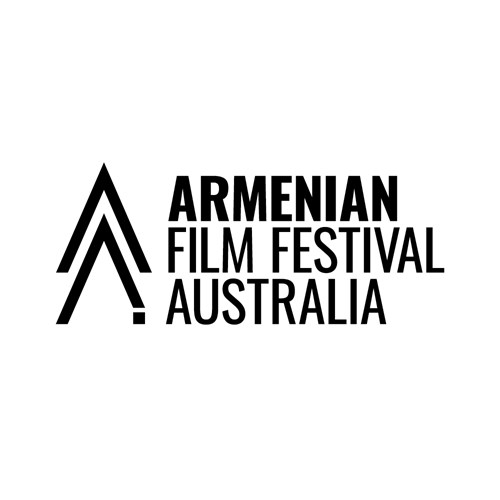