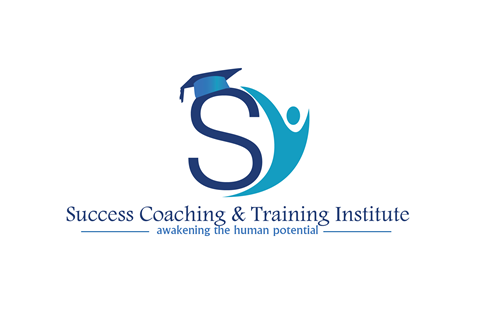 Grace is a Best-Selling Author and personal development coach servicing individual and corporate clients to achieve their highest potential. She has been studying human behaviour for over 10 years. Grace has also been bestowed the honour of being named one of America's Premier Experts.

Grace loves what she does and thrives on her interaction with her participants. Not only will your audience be inspired and motivated to achieve greater success, they will learn to go to the next level with all their efforts. Grace will provide the tools required to meet challenges, adapt to change, shape perspectives and ensure ease in problem-solving.

She is also Certified as a Jack Canfield Success Principles Trainer. Jack is the No. 1 Success Coach in the United States.

Her Best-Selling Author status was achieved when she co-authored a book with Jack Canfield called "The Road to Success" of which she also received an Editor's Choice Award for her contribution to the book.

As a result of this achievement, she received a Quilly Award (the equivalent of an Oscar, but only for Authors) in September 2016 in Los Angeles at the Hollywood Roosevelt Hotel. During the event, Grace was also inducted into the National Academy of Best Selling Authors.