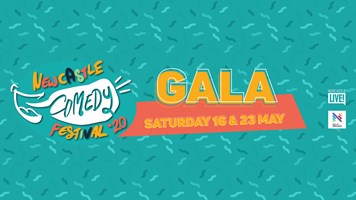 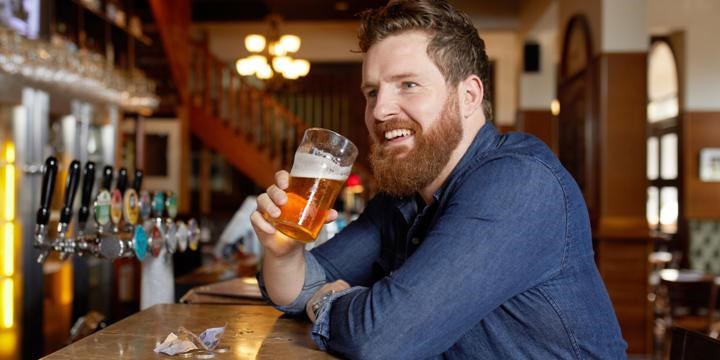 Nick hasn't been fit since high school, but now that he is a father, he can use the term "Dad Bod", which makes friends & doctors laugh and give him a pass.

Lucky for you, his comedy muscles are fit AF.

Another hour of world class stand-up from the red bearded bloke you've seen & heard on everything that's worth anything.

As Seen On Have You Been Paying Attention, The Gala, CONAN, The Project & Heaps More"Masterful hour of stand up" 4.5 stars Herald Sun