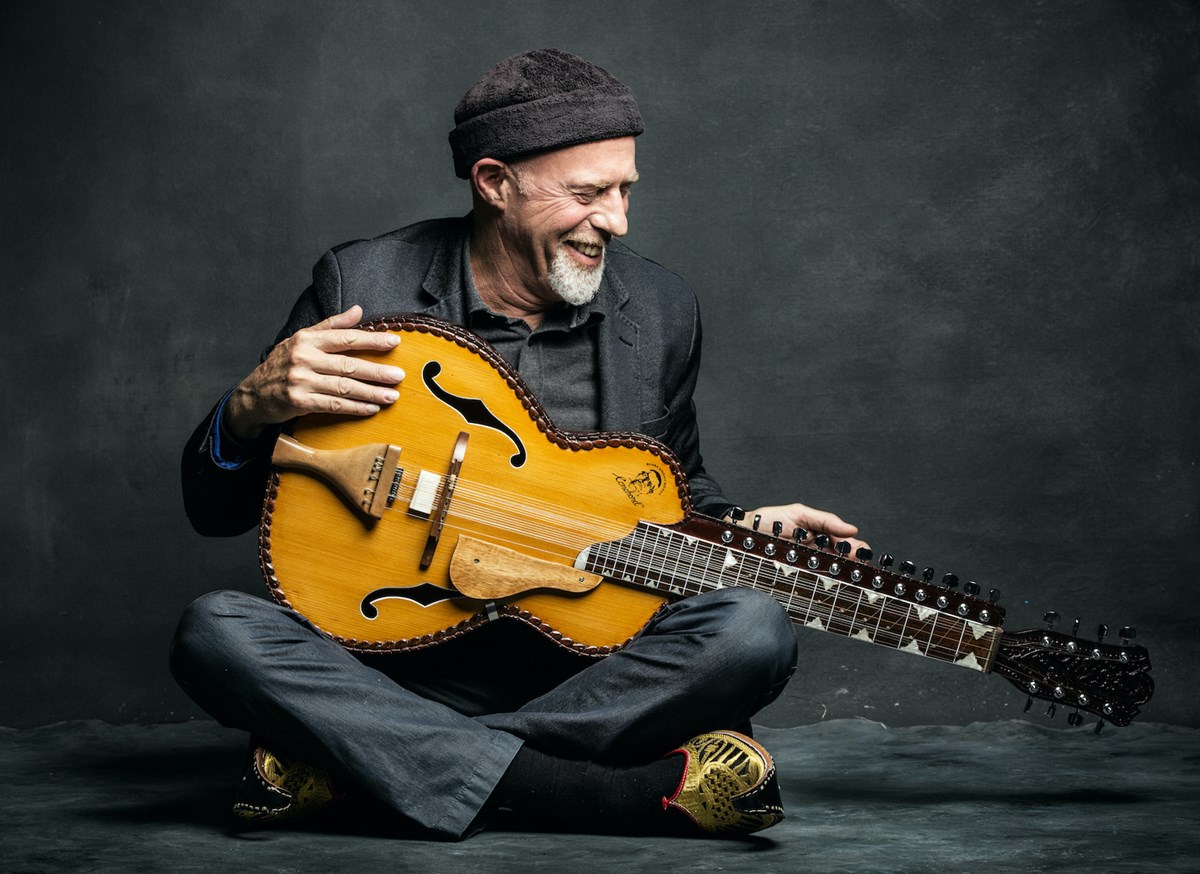 The New York Times described him as “deliciously addictive” and said when you listen to Harry Manx “you are listening to an original.” The explanation for this is simple. Harry has created his own genre of music, often referred to as the ‘Mystissippi Blues’. His mesmerizing sound is an organic fusion of eastern musical traditions with the Blues. The result is an expressive, moving and unforgettable new world. His unique toolbox is a fascinating range of conventional acoustic and electric guitars, banjo, harmonica, stomp box, and the Mohan Veena, created by Harry’s Indian mentor Vishwa Mohan Bhatt. His award-winning songs create musical short stories that wed the Blues with the depth of classical Indian ragas.

A worldwide festival favourite, Harry’s 15 albums and ceaseless touring have seen him earn a slew of Maple Leaf, Juno and Canadian Folk Awards, nominations, and accolades from musicians and fans alike.

“Watching Harry play tonight I feel like I learned something new …. ” - Bruce Springsteen