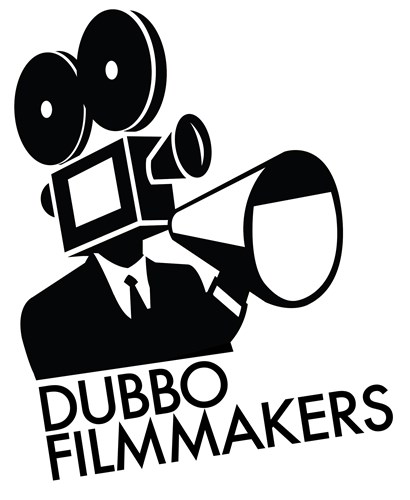 Established in early 2013, Dubbo Filmmakers Group is an informal collective of people from Dubbo and surrounds who have an interest in the production of film, in particular locally-made film. There are approximately 140 members of the group.

One of the major projects of the Dubbo Filmmakers was the launch in 2013 of the One Eye Film Festival (OEFF), hosted by the Western Plains Cultural Centre, Dubbo. This has become an annual event, screened in November. 2019 will be the 7th year of the OEFF, with a venue change to the RSL Theatrette.

Members of the group have had films included as part of exhibitions and international film festivals. While still collaborating on creative projects on a volunteer basis, some members are working on film and video projects on a commercial basis.

Anybody and everybody is welcome to join Dubbo Filmmakers.