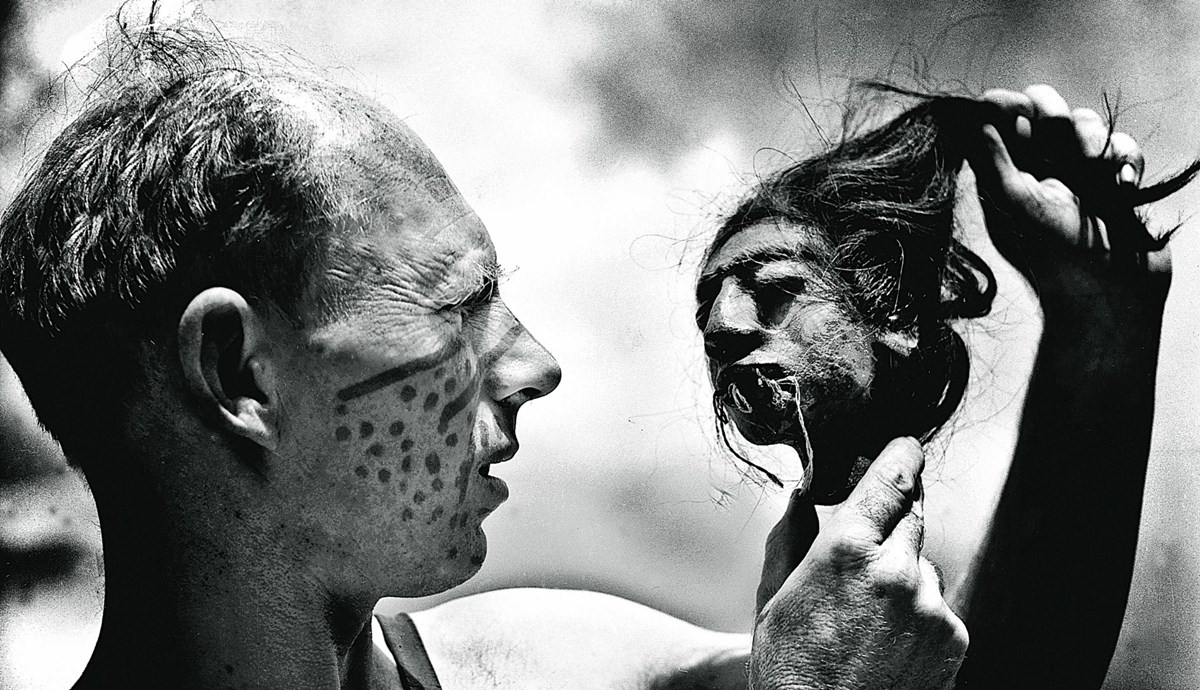 documentary I 2020 I Poland

Evita Peron’s private pilot, Richard Nixon’s press officer, Queen Elisabeth’s guest of honour, or the first journalist to interview Fidel Castro? Who was Tony Halik? Decorated with French Croix de Guerre medal for his bravery in the French resistance, a polyglot speaking seven languages, a correspondent for Life and NBC and a charismatic adventurer who explored the world and made over hundred documentary films. The documentary tells the extraordinary life story of a legendary Polish traveller, journalist and filmmaker revealing a great secret hidden under his colourful public personality

His life’s adventures seem as unlikely as those of Indiana Jones. A polyglot speaking Spanish, English, French, Portuguese, Italian, German, Guarani, and Xavante. He made over four hundred documentary films, wrote thirteen books and countless press articles. During World Word II as a Polish citizen under German occupation, he was forcibly drafted into a Luftwaffe squadron. He deserted in 1944 and joined the French Resistance, later receiving the French Croix de Guerre. After marrying Pierrette Andrée Courtin he settled down in Argentina where he started working as a photojournalist, film operator, and correspondent for various Argentinian media. From 1956 he worked as a correspondent for Life and NBC. In 1976, along with Elżbieta Dzikowska and Prof. Edmundo Guillén, he reached the legendary Inca capital Vilcabamba. In communist Poland, his extremely popular TV programs were the proverbial “only window on the world” for millions of Poles. He seemed to know everyone and film everyone. During Cold War when few Poles had passports and could travel outside the Iron Curtain, he managed to appear everywhere in the world where something important was happening. As befits a seasoned storyteller, Halik liked to colorize a little. Today it is difficult to tell what actually had happened, and what is a product of his unbridled imagination and sense of humor. Meet Tony Halik – the legend and liar. The film attempts to unravel the phenomenon of a traveller who, thanks to his natural charisma, fantasy and passion became a legend himself.

Refunds up to 30 days before the event, Tickets are sold on a non-refundable and non-exchangeable basis, so please make your selection carefully. Lost or stolen tickets will not be replaced or refunded. The only exception is event cancellation in which case ticket refund will be provided.