Join us for the debut showing of THE CREAM EXPERIENCE at The Baroque Room in Katoomba, on Saturday 26th February 2022, with very special guests Roger Foley Fogg aka Ellis D Fogg & Lowell Tarling.

PRE-SALE TICKETS $20 + BOOKING FEE | $25 AT THE DOOR (if tickets remain available). This is a seated event.

*NOTE: In the interest of public health and to maintain COVID social distancing requirements, we have 9 tables of 4 available to purchase as a group as well as single seated theatre-style tickets.

Eric Clapton. Ginger Baker. Jack Bruce. Three iconic musicians that made up one of the most respected super-groups known in the world: CREAM.

Join us for THE CREAM EXPERIENCE, a night that will take you back in time to 1966 where it all began.

Coming from a rock'n'roll background, Drey Rollan's influences on Guitar include Chuck Berry, B.B King, Robert Johnson & Eric Clapton. His playing style has been described as "a cosmic blues explosion!"  Drey has appeared at the Sydney Guitar Festival and supported Albert Lee & Cedric Burnside. On the night, he will be playing his psychedelic custom painted Gibson S.G aka "The Fool" as well as his Gibson Les Paul Sunburst.

Having played guitar alongside Jackie Orszáczky and coming from a background in Jazz, Scott Leishman plays an important part in the dynamic trio on Electric Bass. Playing a hybrid guitar-bass role, he lays down patterns and melodic improvised lines, sinuous around the drums & vocals.

The third piece of the puzzle is Lozz Benson on Drums. Having studied Jazz at the Sydney Conservatorium of Music, as well as working with artists such as the John Butler Trio, The Wiggles and Paul Kelly, Lozz is heavily influenced by Gingers drumming, as well as other drummers from the era including Mitch Mitchell, Levon Helm & John Bonham. "Lozz is a real entertainer of stage. She drives the band from behind the drums with leadership and great panache, as well as singing flawlessly and entertaining the dancing crowd in her energetic and unique way". - Jim Moginie, Midnight Oil

These three musicians come together on the same wave length to play the music of Cream, weaving in and out of time, bringing you extended jams, jaw-dropping solos and heavy grooves.

As well as a live band, joining us to create this nostalgic 'happening' are two legendary artists in their own right.

Named “...one of the most innovative lighting designers and lumino kinetic sculptors”, as well as being one of the original artists to work at the Yellow House Collective in the 1970's, is Roger Foley Fogg aka Ellis D Fogg. Roger will be presenting his original psychedelic Liquid Light Show on a projector whilst the band performs – you don’t want to miss this!

And secondly, we have local guest appearance & reading from Lowell Tarling, author of the Biographies “Sharp” and “Sharpest” written on artist, cartoonist, songwriter and film-maker Martin Sharp. Martin was an integral part of Pop Art and the development of the psychedelic aesthetic in the 1960's, with his memorable album covers for Cream (“Disraeli Gears” & “Wheels of Fire”), as well as posters for Dylan, Hendrix & Donovan. He also co-wrote the lyrics for the song “Tales of Brave Ulysses”.

So, we hope you can join us for this exciting ONE NIGHT ONLY event! 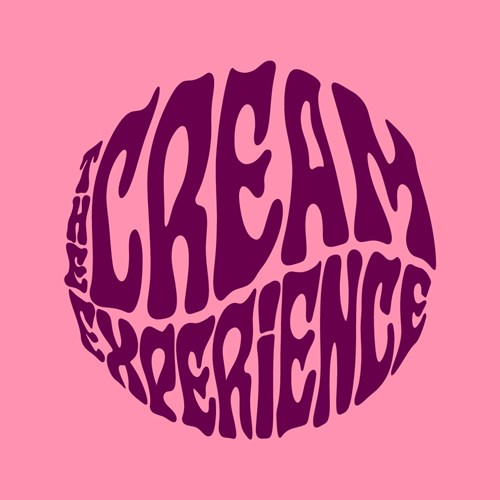