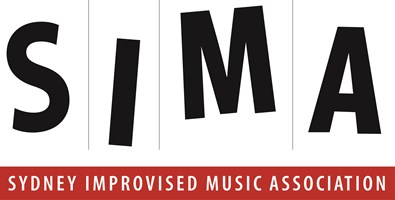 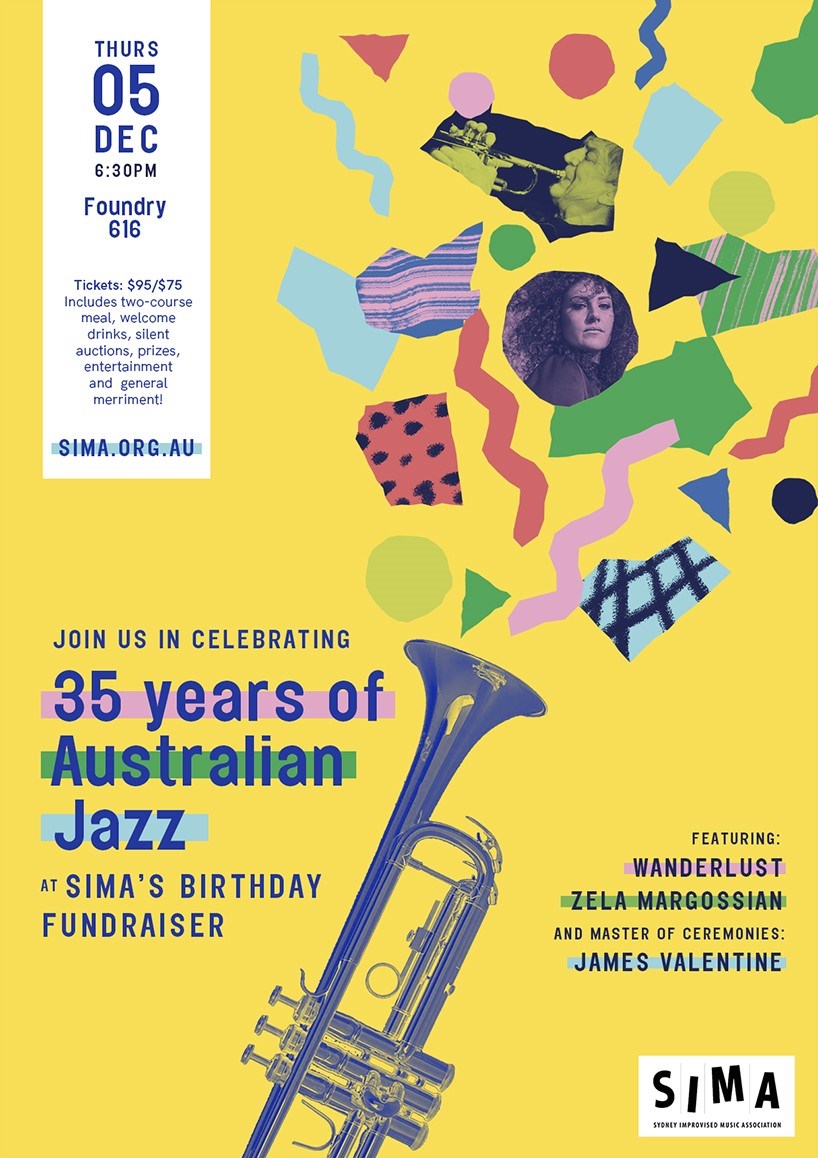 “Transitioning among seemingly impossible musical and rhythmic puzzles into an effortless harmonious whole, the bandleader has carved out an entrancing and dazzingly unique kaleidoscopic niche.” – KERILIE MCDOWALL, DOWNBEAT MAGAZINE

Born in Beirut, of Armenian heritage, Zela Margossian began studying classical piano as a child. During her years studying in Armenia, Margossian developed a passion for Armenian ethnojazz, and upon moving to Australia she began combining classical virtuosity, jazz-based improvisation, and the complex rhythmic and melodic ﬂavours of her heritage. What resulted was a nuanced take on Armenian musical tradition voiced through the lens of a jazz quintet. Margossian has recorded recitals in Beirut, Yerevan, New Jersey, Montreal and will record her quintet live at Studio’s 301 as part of our festival program. Spaces are strictly limited, so book early for this unique cultural event.

"A reminder of the 1985-95 decade, a golden age in Sydney jazz when an outstanding generation of musicians emerged. Many of them, invariably bandleaders themselves, are in Wanderlust and now are at the top of their game" - THE AUSTRALIAN

ARIA Award-winning, iconic Sydney all-star band Wanderlust recently celebrated their 25th anniversary, .first appearing as part of the creative surge that swept Sydney’s jazz scene in the early 1990s, and their core ensemble has remained consistent over all these years.

Under the leadership of decorated Australian trumpeter and composer, Miroslav Bukovsky, Wanderlust has forged a uniquely identifiable sound blending global beats and melodies with jazz improvisation. Wanderlust has performed at major festivals across Europe, Asia and Australia.

With six highly acclaimed albums and an ARIA Award for Best Jazz Album, Wanderlust is one of Australia’s most enduring and iconic ensembles.