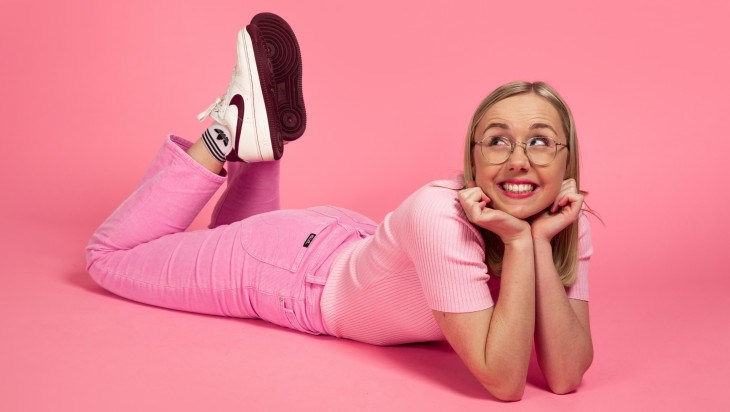 A solo hour from rising comedian and virtuoso violinist Floyd Alexander-Hunt. After accidentally getting locked in NZ with her family for five months, Floyd was forced to roofie their drinks just so she could hear herself think. While they were passed out she thought about how her counsellor had “moved overseas” during a pandemic, how her stalker had ended things out of the blue and why so many of her ex-boyfriends are now gay. Was she unlovable? Her boyfriend says she isn’t but he also says Love Actually is a good movie.

This one-woman show explores the four types of love Floyd has experienced in her life – first love, unrequited love, (un)conditional love and self-love. Its message is simple, love can be painful – resulting in weight gain, UTIs and mummy issues – but ultimately, it’s worth it.