Come along for a commemoration of the hugely influential life and career of Richie Benaud, including video highlights of Richie's playing and commentary career with special commentary moments and moving tributes. Richie's younger brother, John Benaud, will share insights into Richie, the man, the legend and the brother in conversation with Geoff (Henry) Lawson, making this a truly marvellous event not to be missed.

Member tickets for our 3 course dinner are just $111 - or 2 for $222!! It's a little more for non-members so why not book a table of 8 and get the member price? Tables can bid for the right to sit at Table 2! There'll be door prizes, raffles and fun galore. Wear your Richie gear, or for the less flamboyant a jacket but no tie required. And through it all you'll be helping to give the young and disadvantaged a sporting chance. As Richie himself might have said, what a ripper!

Richie Benaud was the first test player to take 200 wickets and score 2000 runs. He captained Australia from 1958 until his retirement in 1964. Australia did not lose a test series in these 7 years. His all round abilities and his aggressive playing and captaincy style changed the face of international cricket.

Following his test playing career, Richie developed his broadcasting career. He participated in broadcasts of cricket in the UK with the BBC and then Channel 4, and in Australia he became the face of cricket with Channel 9. Understatement, accuracy and a minimalist approach was his style. Marvellous career that. Richie passed away in 2015.

John Benaud is our guest speaker for the night. Not only is he the younger brother of Richie, but he was a very successful cricketer (3 tests for Australia), an Australian cricket selector and had a very successful and influential career as the Editor-In-Chief of the Sydney Sun newspaper. John will provide unique insights into the life of his famous brother and reminisce about his life and career. 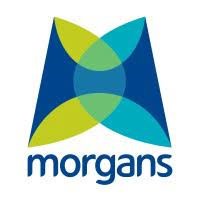 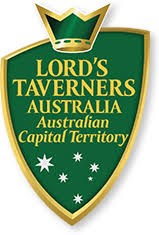 Refunds up to 7 days before the event, but will forfeit the booking fee.

Refunds up to 7 days before the event, but will forfeit the booking fee.