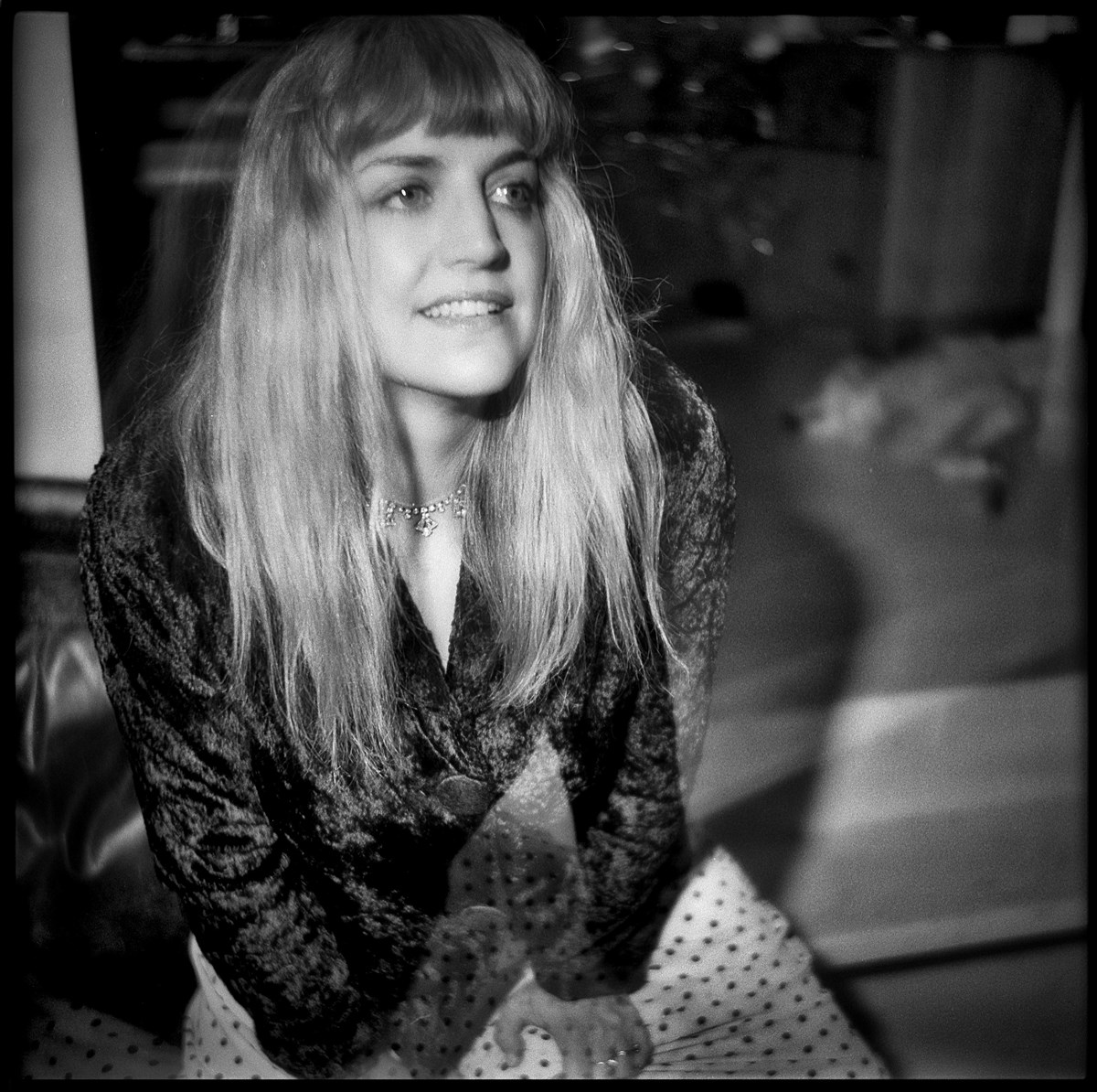 Sally Seltmann will be playing a run of shows along the East Coast of Australia this August to coincide with the release of her new album Early Moon.

Joining Sally onstage will be Neal Sutherland (The Dreamlanders) on bass and guitar, and Bonnie Stewart (Bonniesongs) on drums and harmonies.

Sally Seltmann and her band will play all the songs on Early Moon, including her new single 'Please Louise', as well as some old favourites.