You remember Gen Fricker from her five years on triple j, jumping from Weekend Arvos to Lunch to Drive. Or you know her stand-up career – she made her debut at the RAW Comedy finals and has since opened for Tiffany Haddish, Kevin Hart and Reggie Watts. She’s sold out performances across a bunch of Aussie and Kiwi comedy festivals and regularly pops up on Comedy Central, Just For Laughs and Have You Been Paying Attention?. 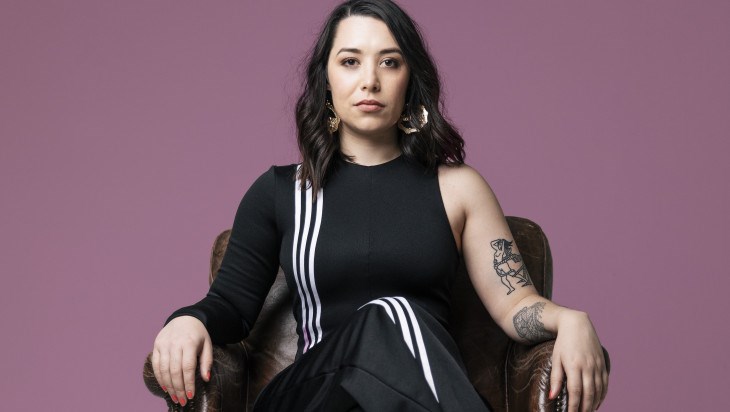