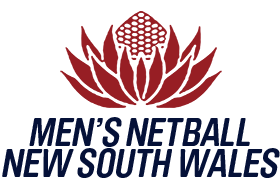 Netball is physical, dynamic and exhilarating. And it’s not just for women. We’re dedicated to improving the profile and standard of men’s netball across NSW.

We want to create a high-performance environment that creates positive challenges and development opportunities for players, coaches and umpires. 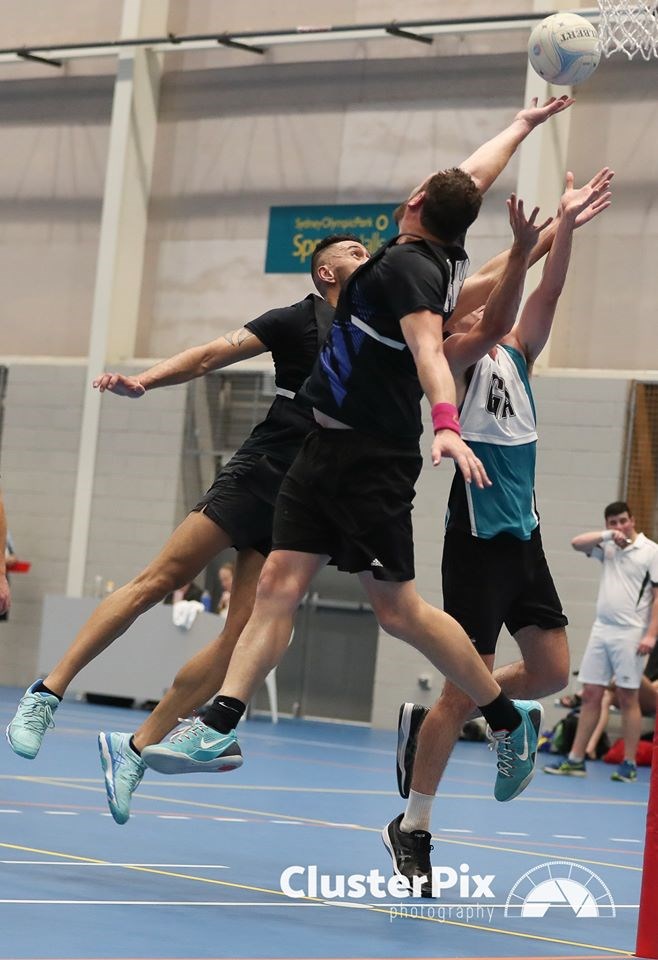