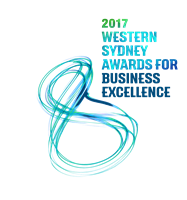 The 27th Annual Western Sydney Awards for Business Excellence (WSABE) are proud to announce that nominations for WSABE are open from 2nd May  – 17th July 2017.

The WSABE Awards are the premier event in the Greater Western Sydney region and recognise outstanding businesses by showcasing their achievements and exposing their excellence in the business community.

We are pleased to announce eighteen categories for 2017, including new categories such as Training, Skills and Development, Start Up Superstar and Social Enterprise (NFP). The annual awards gala event will once again be held at WatervieW in Bicentennial Park on 15 September 2017.

The Parramatta Regional Awards for Business Excellence were established in 1991 and transformed into a fully regional awards program in 2009 when the program was renamed the Western Sydney Awards for Business Excellence. Established in 1991 by the Parramatta Chamber of Commerce, these awards are unique in that they are not voted on; instead submissions are rigorously assessed by highly qualified judges. This merit based process giving the awards an unequalled prestige in Greater Western Sydney.

“Recognising excellence in innovation, education, business ethics and community service amongst others, the Awards is a fully regional program that has helped hundreds of businesses generate millions of dollars” - WSABE Awards Patron The Hon Alan Cadman OAM

Many success stories have followed the winning of a WSABE Award including businesses like Coleman Greig Lawyers (2014 winner of Employer of Choice and Business of the Year) and Edible Bug Shop which was put in the spotlight by winning the Innovation award in 2014 with impressive growth and success that followed. 2015 winner RBK Nutraceuticals (winner of Excellence in Export) progressed to the NSWBC annual Awards where they went on to win both Excellence in Export and the coveted NSW Business of the Year.

2016 winner Leon Dimino ,Sparks+Partners Consulting Engineers Managing Director (winner of Business of the Year) says "Receiving the 2016 WSABE Business of the Year Award (along a few others), has been a truly satisfying experience that has catapulted Sparks+Partners into the spotlight based on genuine hard work, reward and recognition. Competing with so many other talented Western Sydney businesses was an honour and an opportunity to discover new connections and uncover the best in the west. We encourage anyone considering entering to take the plunge, the effort and experience is absolutely worthwhile."

Registration for award entries will be open online, following the launch.All businesses across Western Sydney are eligible to enter.

To enter, businesses have to submit their proposals through an online portal from www.wsabe.com.au where more information is available about the various categories and eligibility.

Key dates to mark in your calendar: 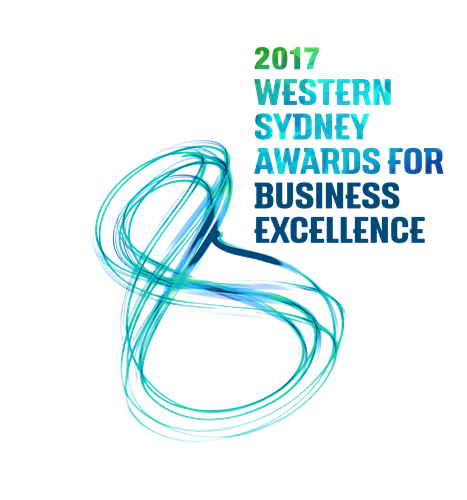